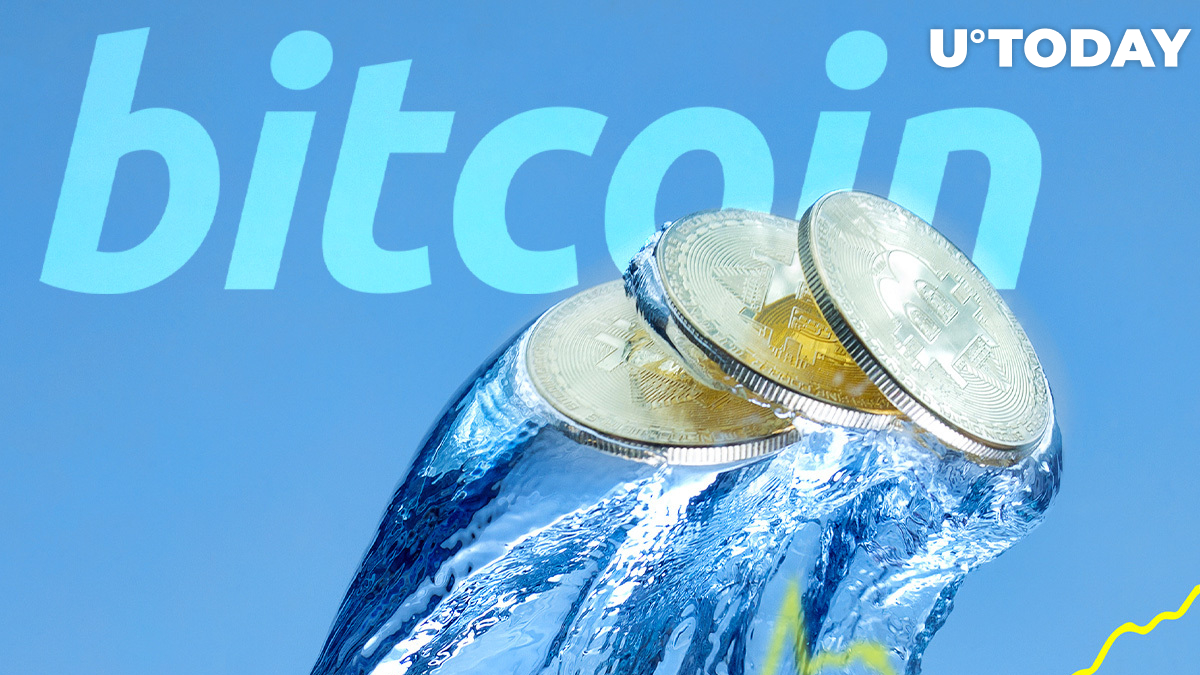 On Oct. 12, Bitcoin updated its all-time high against the Turkish lira, surging to 92,905 TRY on cryptocurrency exchange Bitfinex.

The Turkish lira has taken a major due to the support for Azerbaijan's military campaign in the Nagorno-Karabakh conflict. In late September, it slid to a new all-time low against the U.S. dollar after losing nearly 50 percent of its value in just three years.

Bitcoin is thriving in countries with failing currencies

Turkey is not alone. Bitcoin has been routinely hitting new highs against a slew of fiat currencies.

Last week, it came close to yet another peak valued in the Argentine peso as the Latin currency continues to weaken due to stringent foreign exchange controls.

BTC also broke its all-time high in the Brazilian real, one of the worst-performing fiat currencies, back in August.

As noted by cryptocurrency evangelist Jason Deane, the same is true for a total of 14 countries with a total population 732 mln people.

With that being said, Bitcoin is still down a whopping 42 percent against the U.S. dollar that undisputedly remains the world’s reserve currency.

The flagship cryptocurrency is performing even worse against the Japanese yen — it has to surge 47 percent to match its current all-time high against the safe haven.

As central banks continue printing money to deliver stimulus to pandemic-hit economies, Bitcoin bulls are convinced that the world’s largest fiat currencies are next in line.