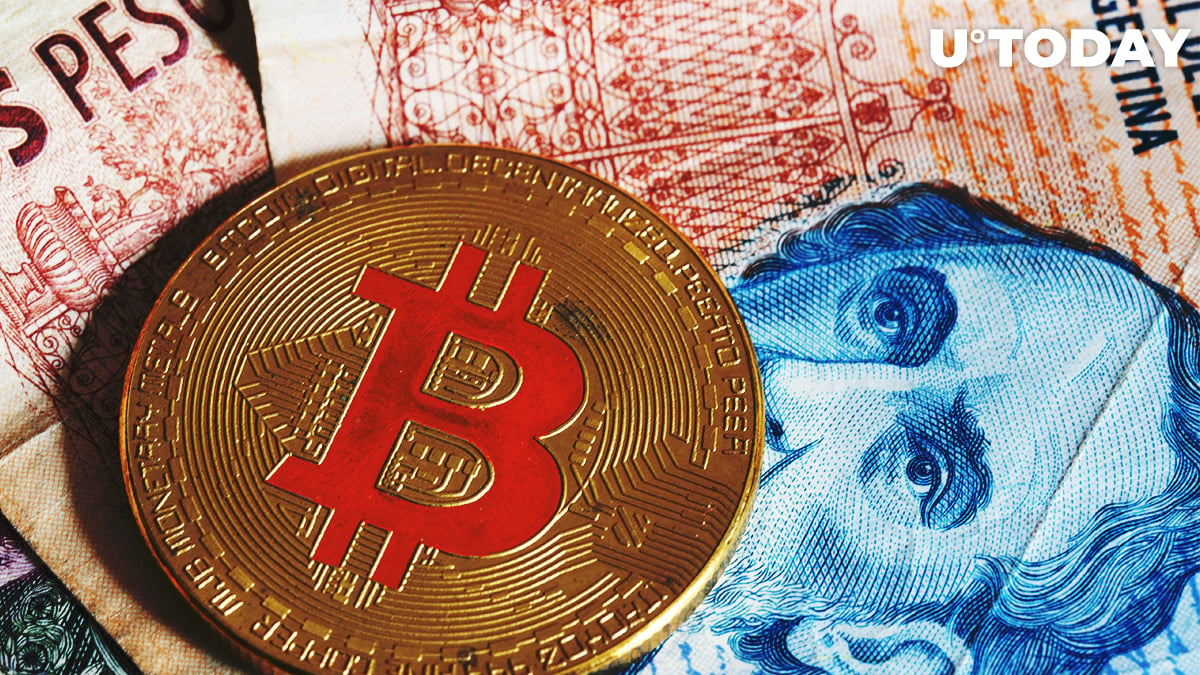 CoinGecko data shows that 1 BTC is currently worth 875,034 ARS following another crash of the Latin currency. The current all-time high of 901,574 ARS was set on Aug. 17.

Back in August, the flagship cryptocurrency also reached its lifetime high against the Turkish lira.

Given that many Argentinians are not able to purchase dollars at official rates, local black markets are thriving.

Last month, the peso took a 10 percent hit after the Central Bank of the Argentine Republic stepped up measures to tighten conditions for the purchase of foreign currencies.

Argentina’s black market currency known as the “blue dollar” soared to as high as 160 pesos while the official exchange rate was below 80 pesos.

The central bank of inflation-stricken Argentina banned purchasing Bitcoin or other digital assets with credit cards last November in an attempt to prevent its dwindling forex reserves from falling any further .

Evidently, the move didn’t stop Argentians from dumping their pesos for BTC considering a large spike in trading volumes on P2P platforms that followed the crackdown on crypto.

According to data provided by UsefulTulips, the Argentine peso is currently the fourth most traded Latin American currency in USD volume after the Venezuelan bolivar, the Colombian peso, and the Peruvian sol.