Vladislav Sopov
An impersonator of the mysterious Bitcoin creator excited the crypto community with an eccentric proposal to create an official emoji for Bitcoin. 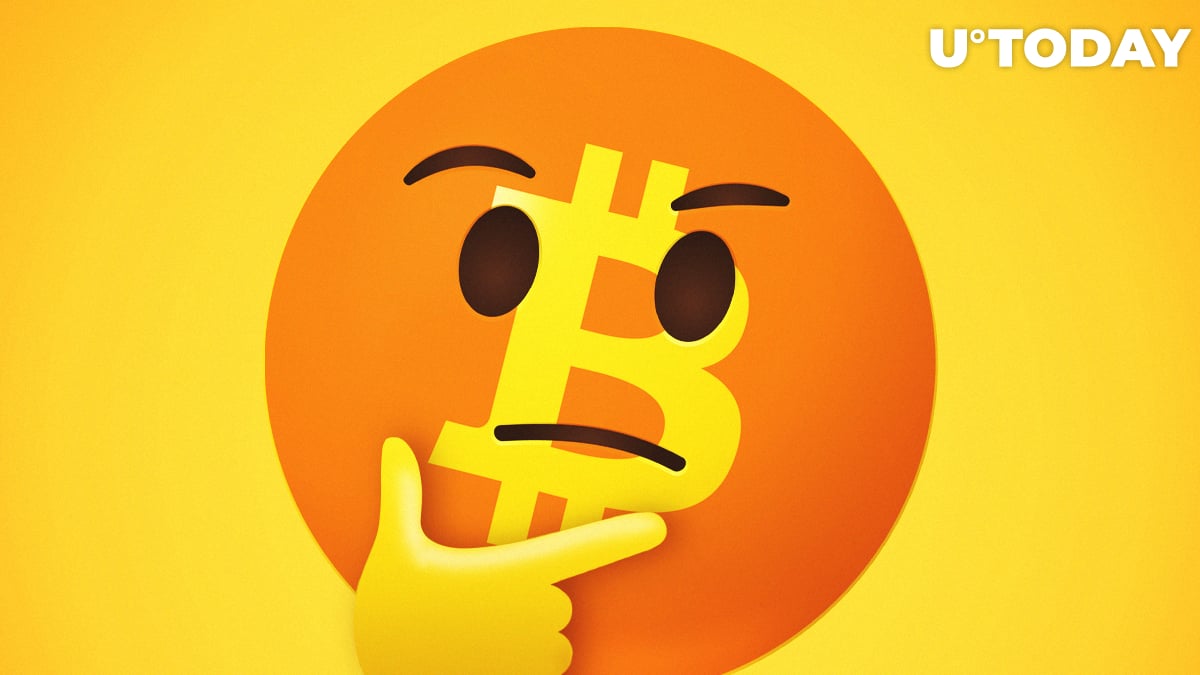 Another day, another provocative move by another "Satoshi Nakamoto".

Today, an individual impersonating Satoshi Nakamoto, author of the Bitcoin whitepaper, created a very interesting petition on the global social initiative Change.org. He/she posted a picture with a Baby Yoda Meme and asking the Unicode Consortium (sic!) to add 'bitcoin/₿ to the list of emojis.

Compared to Satoshi Nakamoto, it looks like this prankster is an amateur when it comes to cryptocurrency because he/she also directed this petition to the following:

We Already Have One

While the majority of crypto folks treated this petition like a joke, some of them started to investigate whether the Bitcoin emoji exists.

The Unicode Consortium, which is responsible for creating emoji sets for iOS- and Android-based devices, added symbol U+20BF (₿) to its 2017 release. At the moment, 8 Bitcoin advocates signed this petition.

Will you support this initiative? Be honest in in the Comments Section below.