Another Fake Satoshi Gets Exposed by Crypto Twitter: Details

Alex Dovbnya
Jörg Molt, who claims to be the creator of Bitcoin, didn't even own a computer when the white paper was released back in 2008 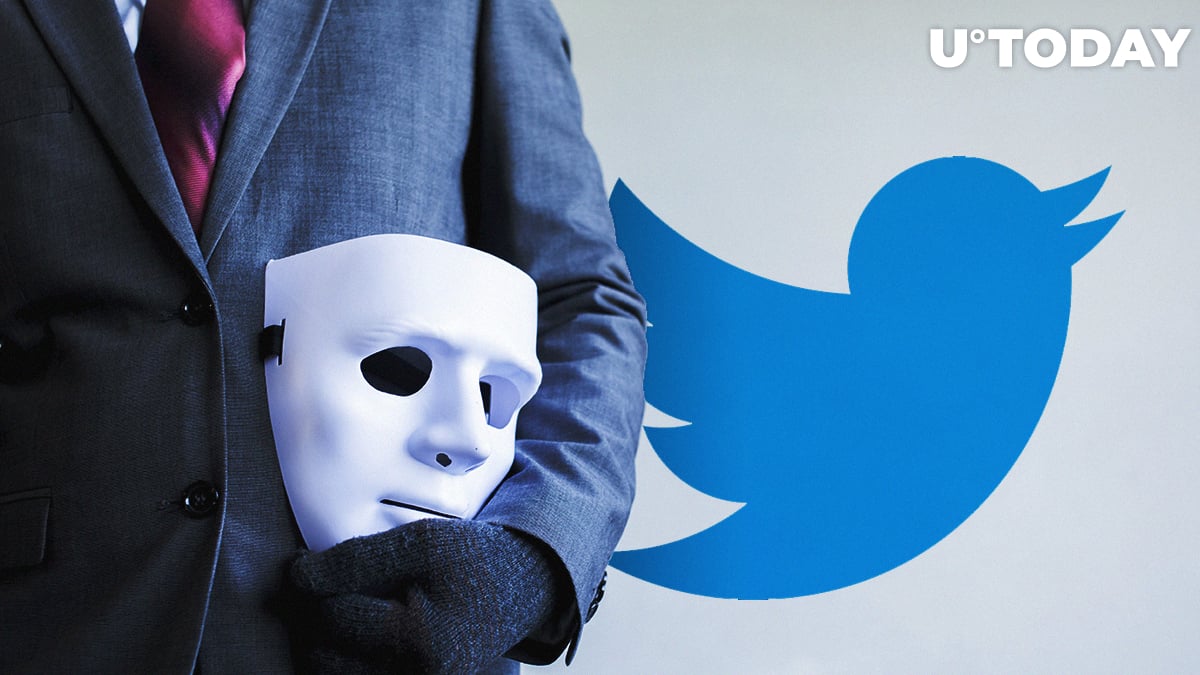 It's been 11 years since anonymous visionary Satoshi Nakamoto published Bitcoin whitepaper, but there is still no shortage of the so-called 'faketoshies' who are willing to steal all the credit.


Related
Craig Wright Fails to Finance Kleiman Settlement, Averting Possible Bitcoin Sell-Off
This time around, German DJ Jörg Molt got his 15 minutes of fame by claiming that he created Bitcoin during World Crypto Con, a major crypto event that took place in Las Vegas last week, after he was confronted by crypto commentator Kenneth Bosak.

Confronting a scammer at @WorldCryptoCon

His name is @joergmolt and he is a scammer! pic.twitter.com/lMT4BP8FkK

Apart from his distinctive hairstyle, Molt also has a flair for exaggerated claims and "Satoshi School," which is described as the only school where you will only be taught about Bitcoin and Blockchain, the technology that underpins it.


Related
‘Crypto Baron’ John McAfee Responds to Craig Wright’s Accusations of Being Conman, Vitalik Buterin Also Steps In
Since Bosak's video went viral, crypto Twitter kept exposing the German "faketoshi." Bitcoin evangelist Andreas Antonopoulos took to Twitter to inform his followers that he's not related to Molt while accusing him of lying about being a Bitcoin creator.

Apparently, a German person called "Jorg Molt" has been showing a selfie taken with me and telling people that we are friends

I have heard from others that he claims to be the founder of Bitcoin and has thousands of BTC. A LIE. pic.twitter.com/Bh97AZfvS5

BTSE's Lina Seiche added more fuel to the fire by posting a video of Molt's ex-wife spoking out about all of his scammy projects while revealing that her husband didn't even own computer during the release of the Bitcoin white paper.

Jörg Molt’s (German #Faketoshi) ex-wife spoke out about his scams a year ago:

- he owes money to at least 6 people
- he‘s not paying alimony for his two kids
- when the #Bitcoin WP was released, he didn’t even own a computer ?@KennethBosak @aantonop https://t.co/xJMtKjK2kS

That being said, Molt is a tad humbler compared to self-proclaimed Satoshi Craig Wright who sues those who dare to call him a fraud. The German opportunist only claims that he co-founded Bitcoin (an important but rather meaningless difference).