Antony Koroid
On November 26, BCH SV’s price exceeded $120, after which it slightly decreased, and now is $111.5. On November 23, the cryptocurrency was trading at $37 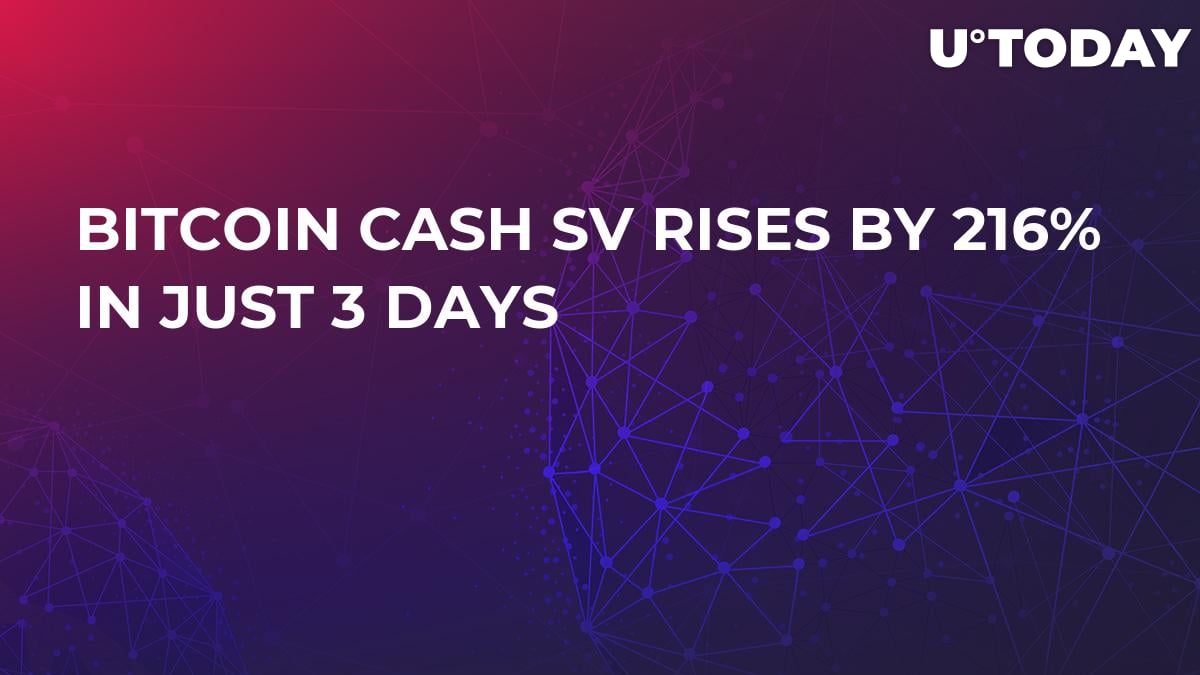 Only in the last day the token rate rose by 80%. At the same time, the cost of another cryptocurrency, which appeared after hard fork, Bitcoin Cash ABC (BCH ABC) (in media and exchanges it’s often designated as Bitcoin Cash with the BCH mark), increased by 28% and now is $228.3.

Given the density of nodes, industry support and community adoption, the majority of top crypto exchanges adopted BCH ABC as the only one real BCH. That's fair enough, but it’s unknown what will happen if its price get lower than that of BCH SV.

BCH SV production losses can be overrated if its price will rise, as it happens right now, but no one can say how long it will last.

Previously, multi-millionaire Calvin Ayre announced the end of the Hashwar, rejecting the fight for appointment of BCH SV as the official token, created after the latest hard fork.

The SV camp doesn't seem to have given up in their long-term goal of serving as the only"real bitcoin". Keeping it inside, CoinGeek and Craig Wright's nChain joined together to create the Teranode project to increase BCH SV's chain block size up to 1 terabyte and network throughput up to 7 mln operations per second.

Being achieved, it will be a strong network able to overcome unthinkable technical problems, and customers will highly likely will start to use it to buy goods and pay for services.

Thus, it’s still premature to draw conclusions about BCH ABC's final victory. The mining pools controlled by Bitmain decisively won the war until November 20, but things have changed since then. The big problem is that miners are able to juggle token prices due to their enormous internet activity.

A few days ago, hardware wallet manufacturer Ledger returned support of Bitcoin Cash ABC. The company published instructions about how to get and withdraw Bitcoin SV tokens. In the nearest future, the device won't support this fork.