Antony Koroid
Among the general market fall and panic, there are tokens that not only remain stable but demonstrate steady growth that can even be called explosive 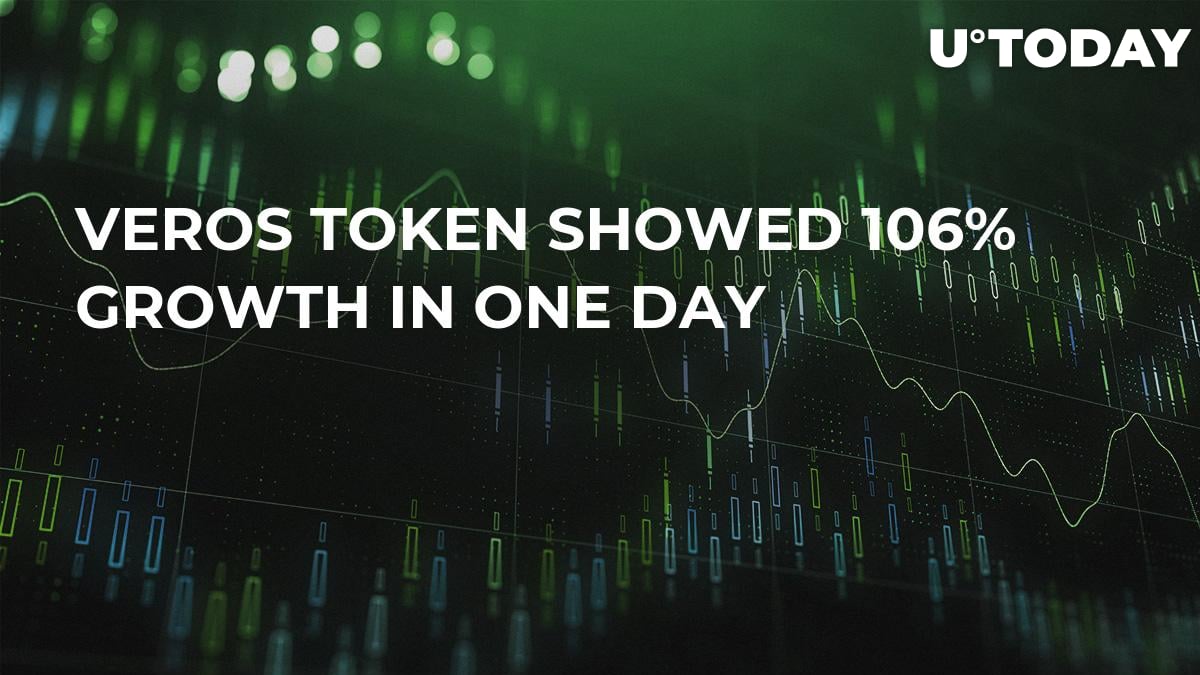 Among the general market fall and panic, there are tokens that not only remain stable but demonstrate steady growth that can even be called explosive.

Just in one day, the cost of the Veros token increased by 150%, which allowed it to take 63rd place in the list of the largest cryptocurrency projects.

The startup team supported this achievement with an ambitious but ambiguous statement. In their opinion, cryptocurrencies are similar to the traditional financial system and can be considered as the bubble.

#Veros top 63 In the World | The whole financial system and crypto world is a hard bubble. People are not interested in the product, they are following FOMO. We must pursue higher goals and strive to make the world a better place. pic.twitter.com/HrzJJCneuW

At the same time, most of the developers and founders are not interested in their product, but only followed them out of their own fear of missing out (FOMO), stating they must pursue higher goals and strive to make the world a better place, the founders of Veros token noted.

At the time of writing, the token retreated slightly and now is ranked in 106th position by market capitalization in the CoinMarketCup ranking.

According to the project Roadmap, 20% of the remaining tokens were sold in early November. HRV is a marker listed BiteBTC, designed web platforms UX Veros was released, and there was a test run of the platform to raise funds for Veros. Also in November, VRS tokens will start listing on the IDAX exchange.

As expected, in December 2018 Veros will launch a decentralized management system and eco-friendly high-tech store, taking pre-sale area tokens eco-projects in the field of high technology.