No, Bitcoin Is Not Threatened by Google's Foray into Banking 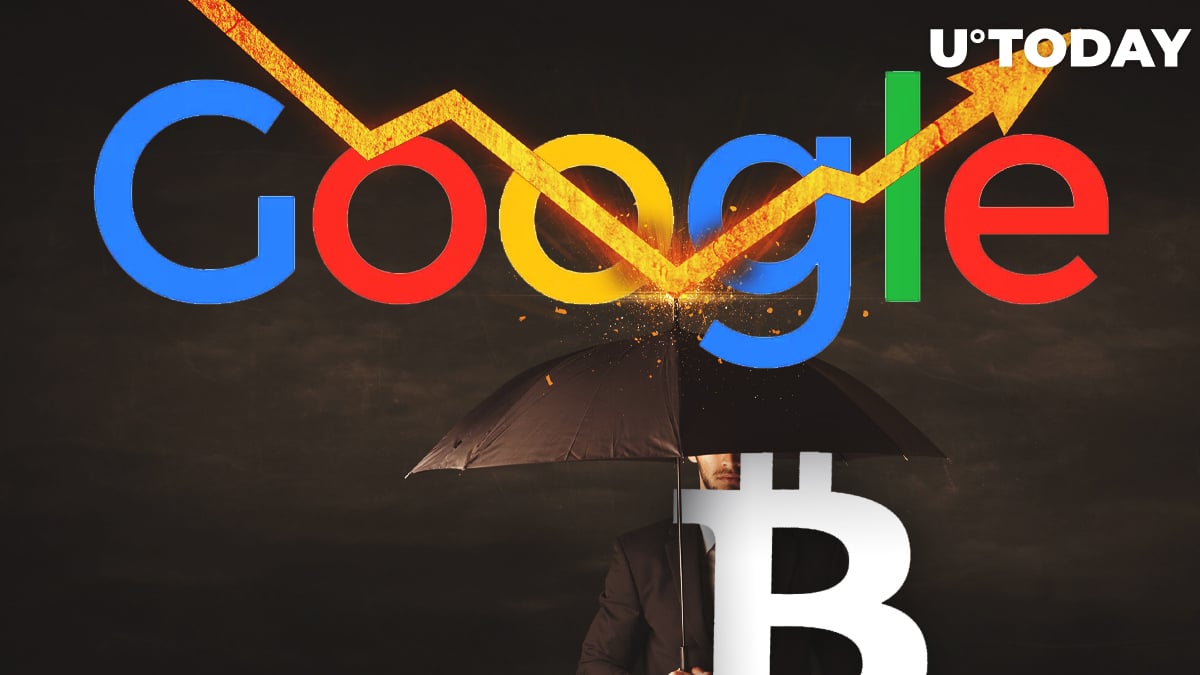 Last week, search juggernaut Google revealed that it would start offering checking accounts with the help of high-profile backers in the likes of Citigroup. The new product, which is reportedly dubbed "Cache," is slated to be launched in 2020.

As expected, some outlets had a knee-jerk reaction to paint Google's foray into baking as an existential threat to Bitcoin, the top cryptocurrency that rivals the traditional financial sector. Forbes, for example, wrote about  how Google is going to kill Bitcoin. The main argument appears to be that Bitcoin will not survive the advent of Google's "smart" checking accounts.

Multiple cryptocurrency enthusiasts have taken to Twitter to ridicule such a take on Bitcoin. Cryptocurrency investor Stephen Cole says that Google poses the same threat to Bitcoin as a new post office to e-mail, highlighting how out-of-touch these comparisons are.

A Google checking account threatens Bitcoin about as much as a new post office threatens email. https://t.co/4wAyaSknI5

The reason why people choose to embrace Bitcoin is because they do not want checking accounts that are offered by large corporations such as Google and Apple.

Even corporate-backed coins like troubled Facebook's Libra still can't threaten Bitcoin. As reported by U.Today, CNBC’s long-time host Joe Kernen rippled Facebook's Libra to shreds since it wasn't decentralized and could impinge on the users' privacy.