Denys Serhiichuk
Will bulls easily surpass the vital resistance of Bitcoin (BTC) at $9,500? 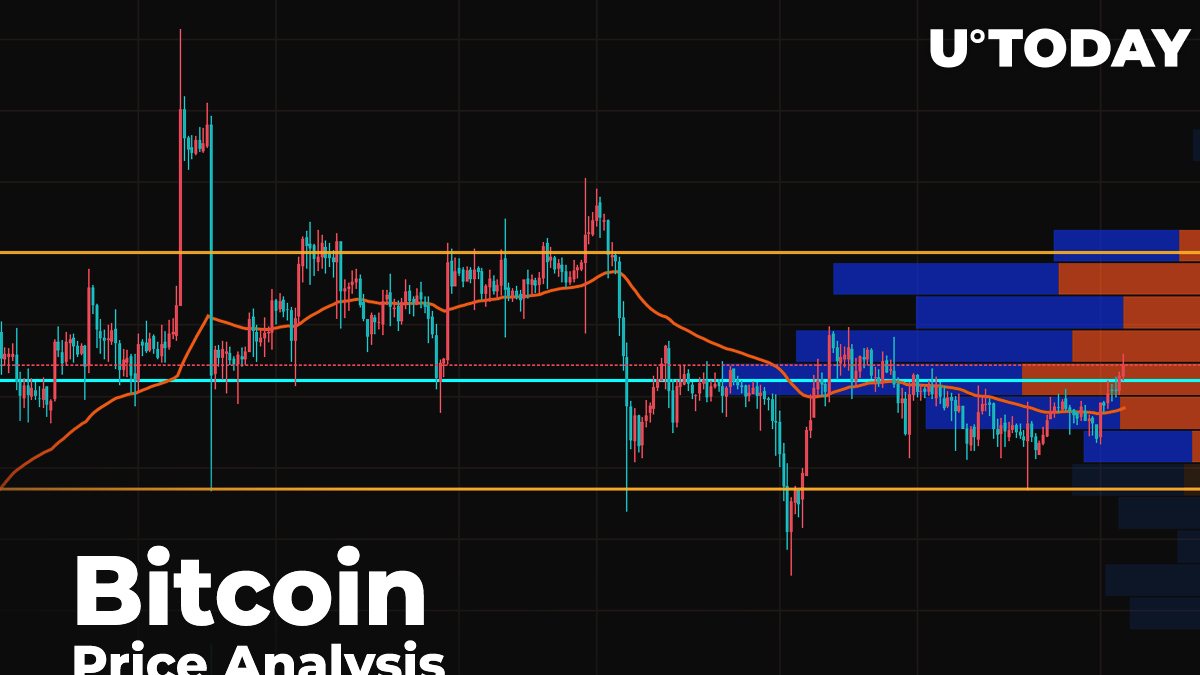 The decline that occurred over the weekend was not confirmed as bulls have seized the initiative. Bitcoin (BTC) has continued its rise after a short decline. Ethereum (ETH) has shown the biggest growth over the past 24 hours. The price of the leading altcoin has increased by 3.50% over the past day.

The rise of altcoins has affected the dominance rate of Bitcoin (BTC), which has slightly decreased and is now 64%.

BTC/USD: Bulls are not giving up the initiative in the short-term

Last weekend, trading volumes remained below the average level, and the price of bitcoin was not able to come out of the sideways range. On Saturday, sellers pierced $9,200 and set a minimum at $9,138, and on Sunday morning, buyers tried to gain a foothold above the two-hour EMA55.

Low volumes of purchases did not allow the price to reach the level of 38.2% Fibonacci, and by the end of the day the pair rolled back to support at $9,300.

During the Asian session, buyers suspended the price of Bitcoin (BTC) above the average price level and today purchase volumes began to increase. The pair will break through the $9,441 level, and by the end of the day, it might test the resistance at $9,800.

On the 4H time frame, the sideways trend has been changed by the ongoing growth as Bitcoin (BTC) bounced off the support at $9,200. Currently, it is trading within a narrow rising channel supported by medium trading volume. The next vital level is the resistance at $9,600. If the rise continues, buyers might attain that level by the end of the week.

According to the daily chart, a chance to retest $9,100 still remains. First of all, buyers lack the strength to set new local heights as the trading volume is low. In this case, after a bounce back to the $9,600-$9,700 zone, there might be a sharp decline to $9,100. Bears might reach the said support level by the end of the current month.