Alex Dovbnya
🐮📌A new bullish trend has started. How long will it last? ⏱ 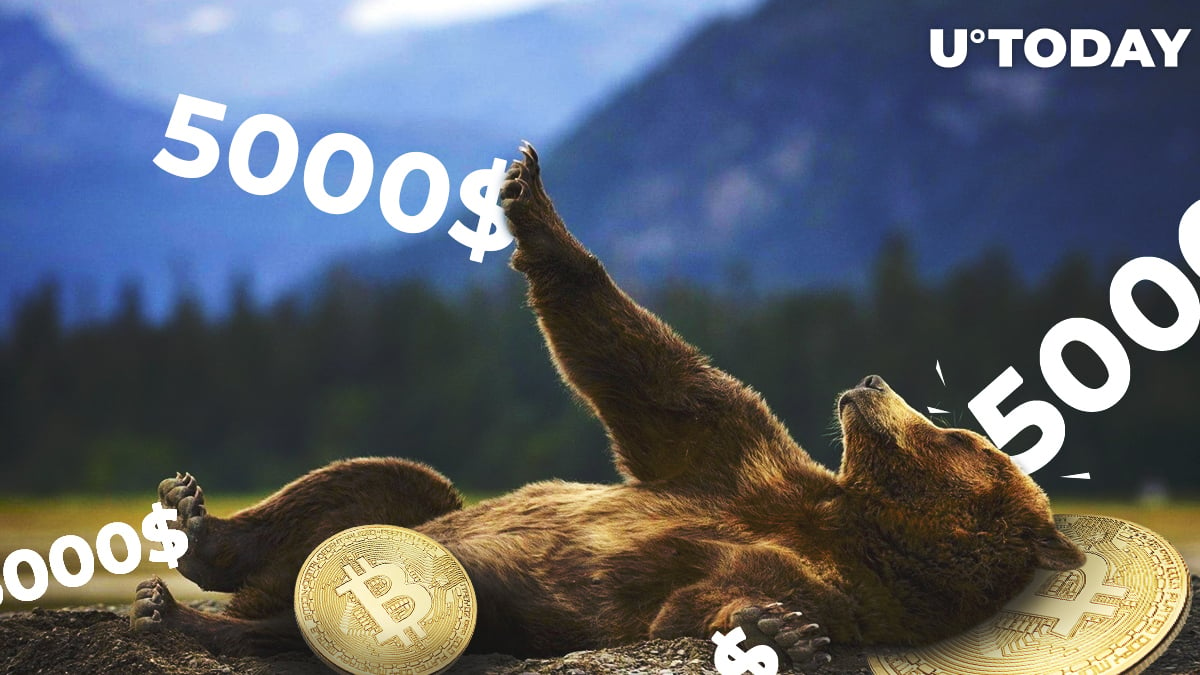 Yesterday's anomalous increase in the price of BTC can be explained by a large purchase of one or several investors. Considering the fact that the rate was under the resistance area of ​​$4,300 – $ 4,350 for a long time, its breakthrough led to the closure of short positions.

After touching the mark $5,080, the price rolled back below 50% Fibo ($4,833) and for a long time struggled with the resistance of this Fibonacci level. Tonight this point was reached and the pair almost recovered to yesterday's maximum.

The next estimated level of resistance we are moving to is 61.8% Fibo ($5,236). Indicators have already entered the overbought zone and it would be good to correctly determine the rollback area. It seems that the return to the starting position of $4,100 should not be expected in the near future, and there is no support between the levels of $4,800 and $5,200. There is weak support at $5,100, but it doesn’t look serious.

Then it can be assumed that either the price is fixed above 50% Fibo ($4,833) or it will immediately go to $5,500. This is a strong resistance level, where the rate of BTC could consolidate.

The chart also shows that the price of Bitcoin for more than a month was pressed under the resistance area of ​​$4,350, however, the activity of sellers was very low. Accordingly, consolidating at the daily candlestick will indicate a change in terms of a long-term perspective.