Denys Serhiichuk
Any power left for buyers to push Bitcoin (BTC) to $10,000 and above? 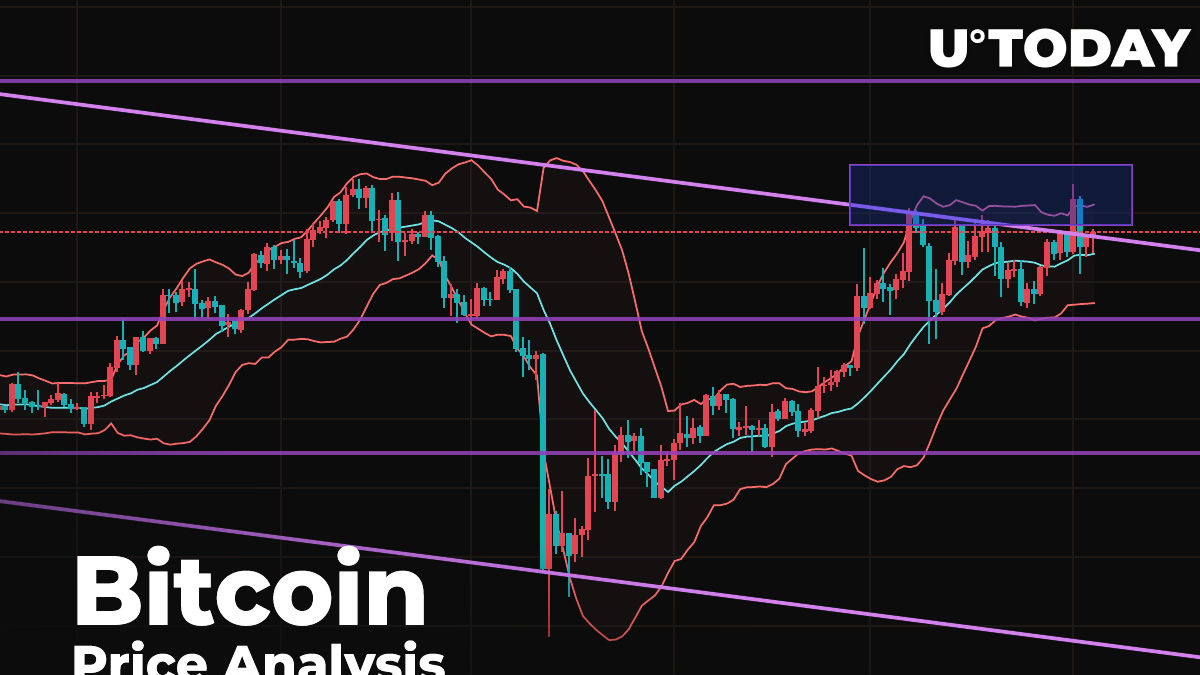 The market is recovering slowly, mostly dominated by volume. Today, in the absence of strong bearish pressure, prices may return to the zone of June highs.

Meanwhile, the dominance rate of Bitcoin (BTC) has remained almost unchanged over the past day and is now 64.4%.

Days earlier, bears once again drove the price down from an important resistance level. The values ​​of the RSI indicator also pushed off the resistance. As for the main trading idea, one can expect a rebound from the upper border of the downward channel and a drop in cryptocurrency quotes to $6,500. In this area, the completion of the “Inverted Head and Shoulders” pattern will be possible.

A confirmation of the drop in the value of Bitcoin (BTC) will be a breakdown of the support level and the price holding below $8,415.

Another likely scenario is a breakdown of the upper boundary of the downward channel with the price holding above $10,565. This will also indicate a halt in the development of the reversal model and continued growth to the potential target at $13,865.

On the 4H chart, quotes pushed off the $10,000 level for the third time. The reluctance of the market to move higher may indicate pressure from sellers and the potential for a fall to the first target at $8,670. Another possibility is a breakdown at $10,565, indicating a way out of the upper boundary of the channel, which suggests accelerating the development of the uptrend.

On the weekly time frame, Bitcoin (BTC) is stuck within the Triangle pattern. This shows the continued trend, which means that by the end of the month, there is a high chance of seeing the main crypto at the resistance around $12,000. However, it may happen only if the trading volume increases.