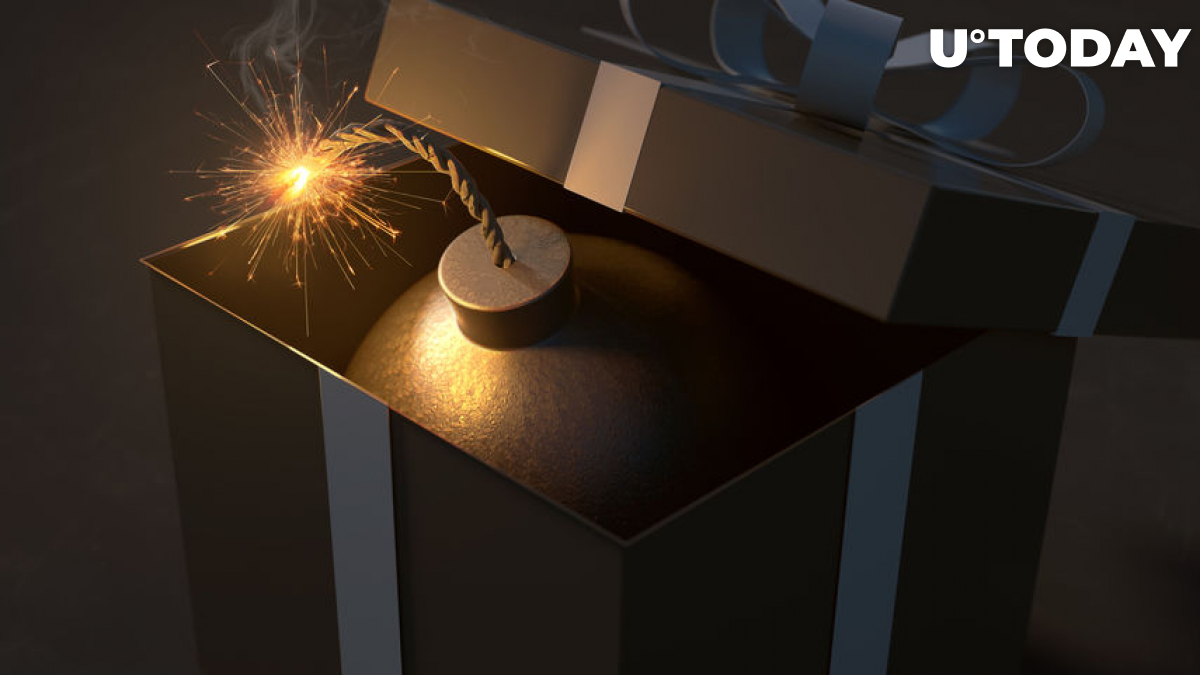 According to Reuters, an extortionist sent two letter bombs to postal offices in the Netherlands along with ransom notes in which he or she demanded Bitcoin payments. They exploded on Jan. 12 without any injuries, but the perpetrator intends to send more unless he doesn't receive his money.

An employee of an Amsterdam-based ABN Amro postal office immediately smelled trouble after hearing unusual hissing noises. After the letter fell on the floor, it turned out to be a mail bomb.

Delivery bombs contain powders or chemicals that are meant to seriously injure or kill their recipients. Fortunately, the explosion was small in this particular case, which is why no one was wounded.

“Good news is that he is not wounded, bad news of course is that these things happen and that our people have to deal with it,” said Kees Van Dijkhuizen, the CEO of ABN Amro bank.

It's unclear whether these threats are related to the January bombs that were posted to numerous Dutch cities. The police are currently investigating this case.

Bitcoin has been the preferred means of payment of Dutch extortionists for quite a long time. Back in 2015, the so-called "Jumbo bomber" shocked the country by mailing bombs to numerous supermarkets while demanding ransom payments in crypto. He ironically got caught by because of the DNA evidence he left on a postage stamp.