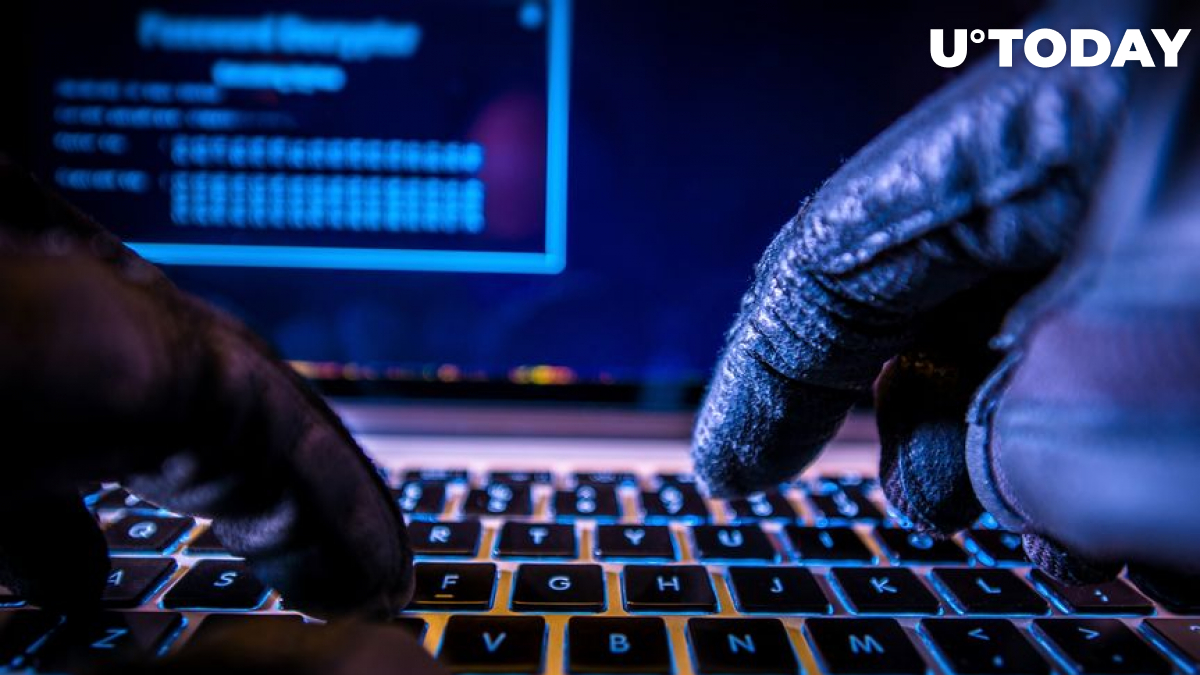 Hackers are crippling cities across the US by stealing their money and infecting the computers of government employees with ransomware. These bad actors demand that victims make payments in Bitcoin (BTC) to regain access to a compromised network.

Related
Binance Hackers Are Slowly Cashing Out Their Millions

Small cities are the most vulnerable

According to Camden News, 114 municipalities in the state of Arkansas have been targeted by cybercriminals over the last two years.

Cybersecurity expert Stephen Addison explains that small cities are more susceptible to such black swan events since they have outdated equipment.

“What these [criminals] have learned is that small towns tend to have outdated systems,” Addison said.

In June 2019, The Lake City, Florida, actually paid hackers $490,000 to restore its computer files. This happened just a week after another city in the same state suffered a similar cyberattack.

Of course, the problem with hackers extends far beyond the U.S. borders. Back in October, U.Today reported that bad actors wreaked havoc with South Africa's biggest city Johannesburg.