Yuri Molchan
The famous Cape Town businessman Liyaqat Parker has been freed. Initially, the kidnappers demanded ransom but it remains vague if the family has paid it 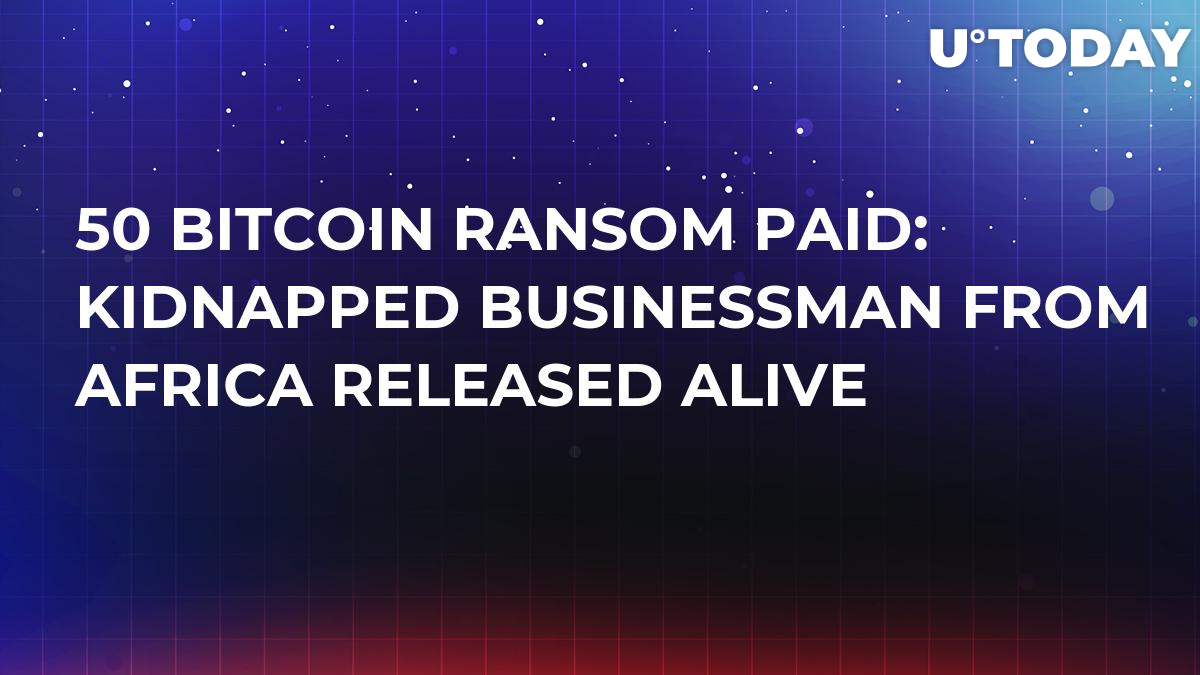 A Cape Town businessman Liyaqat Parker has been freed. The news was spread by his relatives. Initially, the kidnappers demanded ransom but it remains vague if the family has paid it.

The man was kidnapped about 60 days ago and the evil wishers required 50 BTC for his life and freedom. Parker owns a chain of supermarkets and he was kidnapped threatened with a gun on his way to the office, his car was stopped.

In the past year and back in 2017, Bitcoin has been the currency of rescuing kidnapped people in Africa and India, since its anonymous nature is convenient for criminals. However, from a recent interview of a US federal agent that U.Today has reported earlier it becomes clear that Africa is probably the only country where criminals still prefer Bitcoin, even though Bitcoin transactions can be tracked. The majority of ill-doers these days prefer hard currency– the US dollar.