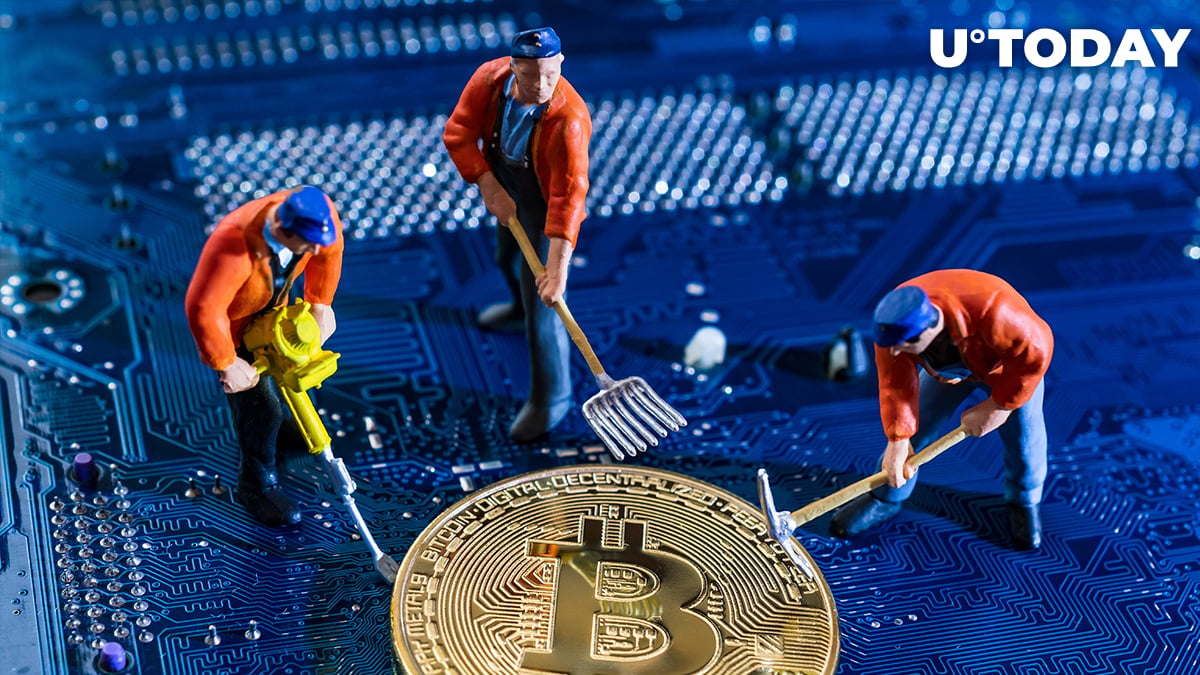 "Not as Serious as You Think"

Mr. Jiang Zhuoer is a veteran of Bitcoin (BTC) mining as he entered the industry back in 2013. He tried to partially debunk the alarming narrative of the latest "China FUD" edition.

First, he stressed that China's Financial Stability Board shows no intention of banning home mining; all warnings are issued to prevent large-scale entities with significant capital from being involved in mining activities.

He also noticed that the aforementioned statement repeated the words "Notice on Preventing Bitcoin Risks Issued by the People's Bank and Five Other Ministries" that banned financial services from Bitcoin (BTC) trading in 2013. Mr. Zhuoer emphasized that this "Notice" did not affect individual traders who continued to trade Bitcoin (BTC).

Also, individuals were not punished when China banned ICOs and exchange running in 2017. Meanwhile, some entrepreneurs were obliged to refund their investors the ICO price.

Chance for Europe and North America

That said, according to him, the largest Bitcoin (BTC) mining data centers will be shut down in the worst-case scenario. Small miners will continue mining while medium and large miners will adjust their trading strategies.

The Bitcoin (BTC) network will stay resilent even with a hashrate 50 percent less than it is today, the CEO of BTC.TOP claims. As a result, the ongoing situation poses no threats to Bitcoin (BTC) blockchain integrity.

However, more mining computers will be sold overseas. As a result, Bitcoin (BTC) mining pools from North America and Europe will be ranked higher than the Chinese giants.

At press time, the BTC.TOP pool is responsible for 1.7 percent of the net Bitcoin (BTC) hashrate. The pool is ranked 11th in the global list of Bitcoin (BTC) mining moguls.