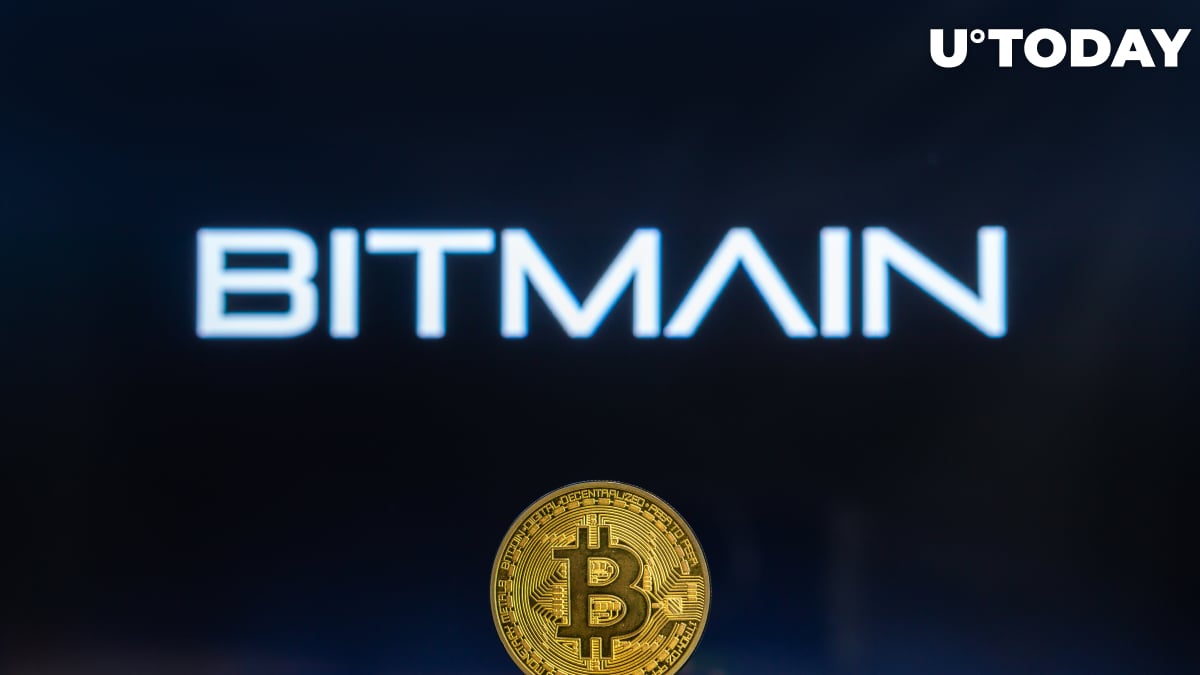 According to a Twitter thread by Mr. Wu, a conference for Bitmain, a top-level producer of Bitcoin (BTC) ASICs, took place recently. It is the first such event after Bitmain's cofounder Jihan Wu left the company in December.

To order a pre-sale item, a purchaser needs to pay 20 percent of the total up front. The minimum number of units shipped in one order is 1,000 ASICs.

Also, Bitmain awarded Taiwan Semiconductor Manufacturing Company (TSMC) its "Best Partner" status, despite being under investigation by the Taiwanese government. This firm is a key supplier of several generations of chipsets for mining software.

As covered by U.Today previously, the 19th generation of Bitmain's Bitcoin (BTC) mining machines was unveiled more than one year ago.