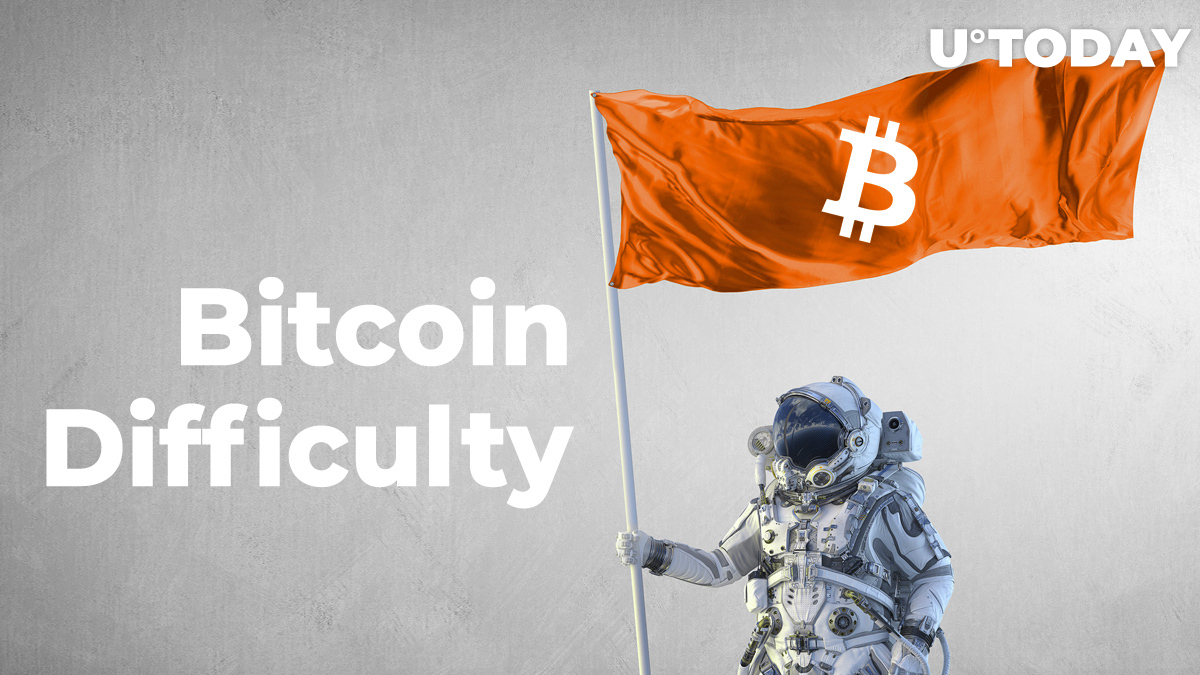 On Jan. 15, the Bitcoin (BTC) mining difficulty skyrocketed to a new all-time high of 14.78 trln.

Alejandro De La Torre, the vice president of the number one mining pool Poolin, points to the fact that the new increase in the mining difficulty is attributed to miners ramping up their hashrate. The new generation of mining rigs is estimated to be four to five times more powerful than the previous one.

This is partly due to the new generation of mining rigs being 4-5x better in hashing than the last generation. pic.twitter.com/ZxY8rOTUMp

The Bitcoin mining difficulty adjusts every 2,016 blocks based on how many miners are using the network and how long it takes to find the above mentioned amount of blocks. This is a genius way of preventing miners from producing too many coins or closing down shop due to different market conditions.

With each positive adjustment, it becomes more challenging to validate a new block. Industrial-scale miners need more sophisticated hardware to be able to stay competitive and turn a profit. Meanwhile, run-of-the-mill miners have been essentially kicked to the curb.

That said, the higher the difficulty, the more secure the Bitcoin network is. On top of that, the intrinsic value of Bitcoin increases with the cost of computational power.

As of recently, Bitcoin's hashrate, the metric that shows the total processing power of the network, has been rising in tandem with difficulty. On Jan. 7, it reached yet another all-time high of 120 EH/s, according to data provided by Blockchain.

The hashrate and difficulty tend to move in tandem but that's not always the case. As reported by U.Today, the Bitcoin difficulty dropped by seven percent on Nov. 8, which was seen as a harbinger of impending miner capitulation by some market analysts. However, this was never followed by a drop in the hashrate.