Bitcoin (BTC) Might Be Softforked, Testnet Launched: What is OP_CTV? 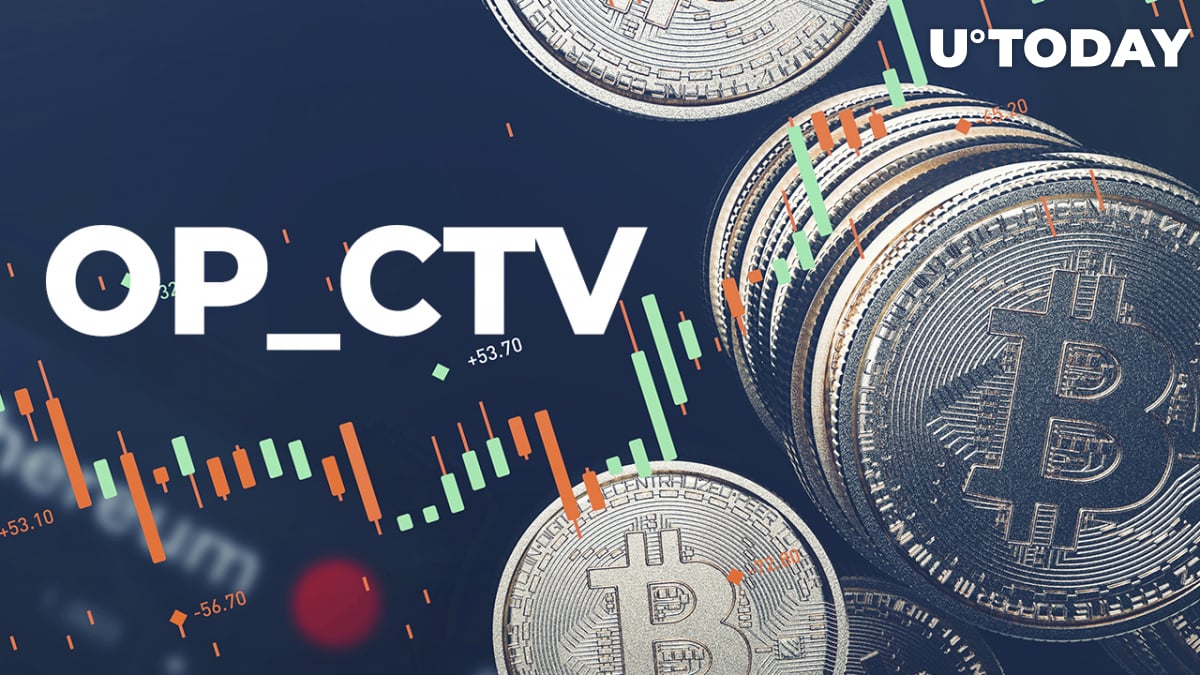 BitMEX Research, the analytical and R&D arm of Tier 1 crypto derivatives exchange BitMEX, released a review of an upcoming OP_CTV Bitcoin (BTC) softfork—and the "shenanigans" its implemenatation started with.

What is Bitcoin (BTC) OP_CTV softfork?

As explained by BitMEX research experts, it is proposed to modify the opcode (primitive code or instruction that allows for the programming of Bitcoin operations), OP_NOP4, to allow Bitcoin (BTC) users to create specific addresses.

We examine & explain a proposed softfork upgrade to Bitcoin, OP_CTV (Check Template Verify). This feature would enable users to commit to spending a Bitcoin output, only under certain restricted conditions.https://t.co/1y7ZC40j1A pic.twitter.com/26dHsNe9BS

The conditions required to allow spending Bitcoins (BTC) from new types of addresses should have already been committed to by a specific hash; this mechanism is sometimes called "covenant" sometimes.

Introducing this modification would be a softfork upgrade of the Bitcoin (BTC) network. This upgrade was proposed by Jeremy Rubin, who has already announced its "imminent" activation. Should it pass, OP_CTV hardfork will go live this summer. Bitcoin (BTC) nodes should start signaling for its support on May 5, 2022.

Largely, this update is initiated to prevent the Bitcoin (BTC) network from congestion and allow its users to launch vaults. Today vaults can be created by pre-signing transactions and then destroying private keys—but this is a challenging procedure.

Here's why its prospects are controversial

The implementation of this proposal is already organized in a rush despite the criticism of some Bitcoiners (BTC). Namely, the OP_CTV upgrade has a very limited set of use cases and is not urgent at all.

Also, some think that a superior alternative covenant solution may emerge. Bitcoin (BTC) developers will most likely oppose the implementation of this upgrade.

Consensus will not be reached in the next six months at least, per the estimations of BitMEX Research experts.