Bitcoin Is a Pyramid Scheme. Prominent Economist Explains Why 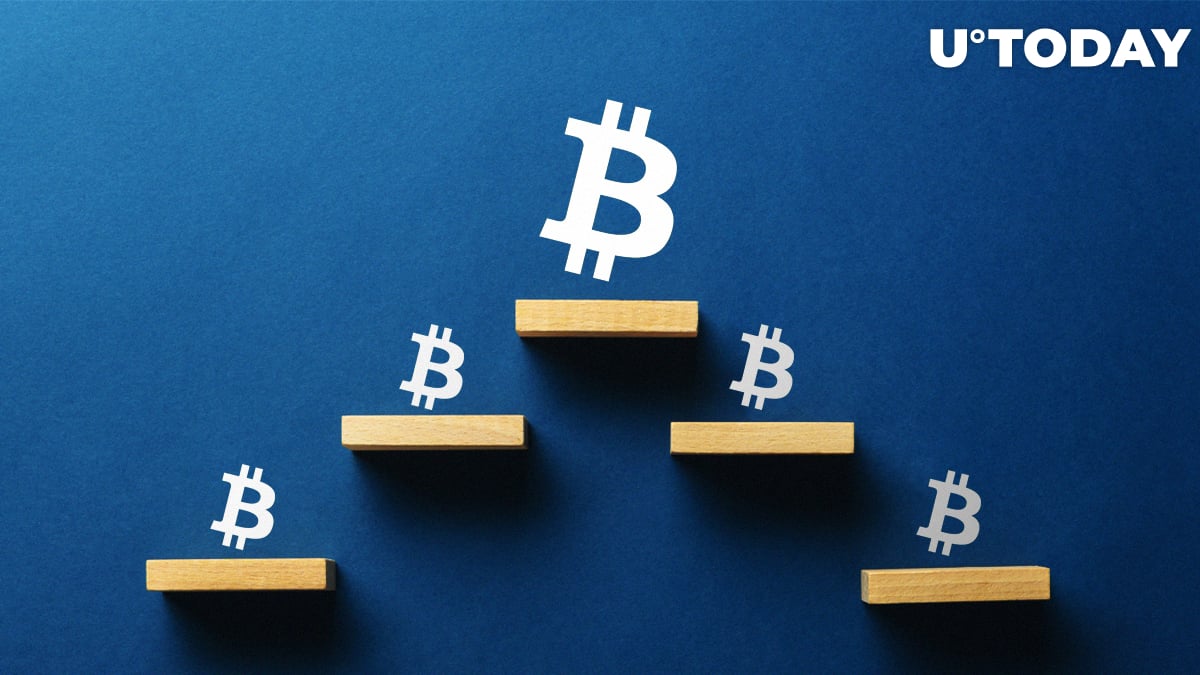 Tendayi Kapfidze, the chief economist at America's largest online lending marketplace LendingTree, is convinced that Bitcoin is nothing more than a pyramid scheme.

During a recent panel discussion, he told Yahoo! Finance that you could only become rich based on the number of people that join the market after you.

"You only make money based on people who enter after you."

Is Bitcoin a pyramid scheme?

A pyramid scheme is a business model that allows a certain company to stay afloat by recruiting more members who are fed with false promises of sky-high returns. However, only early participants are able to make money with such frauds.

As reported by U.Today, Euro Pacific Capital CEO Peter Schiff called Bitcoin "a Ponzi" that was running out buyers. The prominent gold bug claimed that the price growth of Bitcoin was only attributed to whales manipulating the market.

Fundstrat's Tom Lee, who tends to be super-bullish on Bitcoin, also agreed that the cryptocurrency industry could be slowly bleeding to death with early adopters and exchanges being the only ones who managed to rake in huge profits.

No real use case

Kapfidze also takes an issue with Bitcoin’s lack of utility. He stated that the top cryptocurrency strives to solve the problem that doesn't even exist.

“It has no real utility in the world. They’ve been trying to create a utility for it for ten years now. It’s a solution in search of a problem and it still hasn’t found a problem to solve.”

Bitcoin still has an identity problem. After failing as a medium of exchange, it is now considered to be a store of value.

With that being said, a Deutsche Bank analyst predicted that the 2020s could be the decade of crypto.