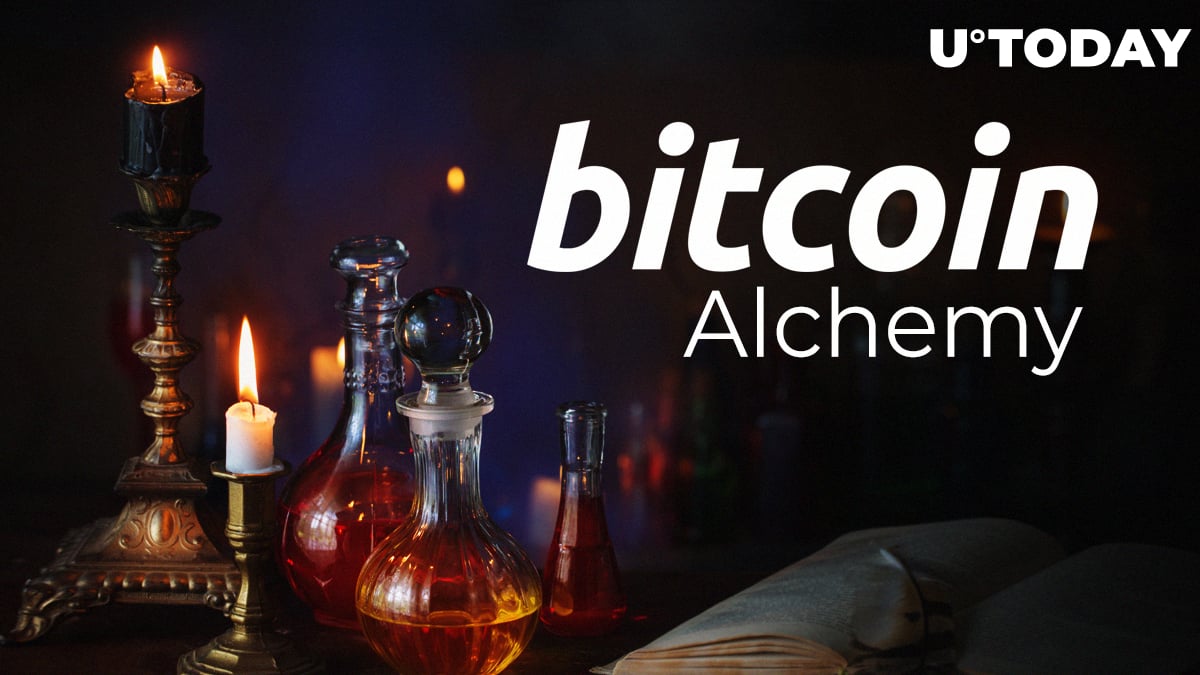 Alchemists, ancient scientists who wanted to transform ordinary metals into gold, could be proud of Bitcoin.

Bloomberg editor John Authers has estimated that Hindsight Capital LLC, his imaginary hedge fund, could have turned 100 grams of gold into approximately eight tons in one decade.

The story of the decade

The price of Bitcoin has increased by nearly nine million percent since the start of the decade and was named the best investment of the 2010s. Hindsight, which models the performance of the most successful hedge fund ever, pocketed a whopping $23.3 mln after selling $100 worth of BTC it bought in 2010. The clients of Hindsight who invested 100 grams of gold into its digital version ended up with 7.2 mln grams as of today.

However, if Hindsight were to listen to Peter Schiff's piece of advice, it would probably end up with minuscule gains given that the prices of precious metals barely budged throughout all these years. Investing $100 into gold in 2010 would only result in $134 at the dawn of the decade.

Related
Bitcoin Is the Only Asset Class in the World That Is Not Rallying: Peter Schiff

Authers writes that the transformative potential of blockchain technology, he would recommend taking profits to anyone who was lucky enough to trade like his perfect hedge fund Hindsight. The Bloomberg analyst says that such gargantuan gains are hardly sustainable.

"In the unlikely event that someone out there actually put this trade on a decade ago, I would recommend taking profits. Blockchain may well prove to be transformative technology, but such gains aren’t sustainable."

That said, some experts are convinced that Bitcoin could still outperform US stocks in the 2020s in spite of its monstrous returns during the previous decade.