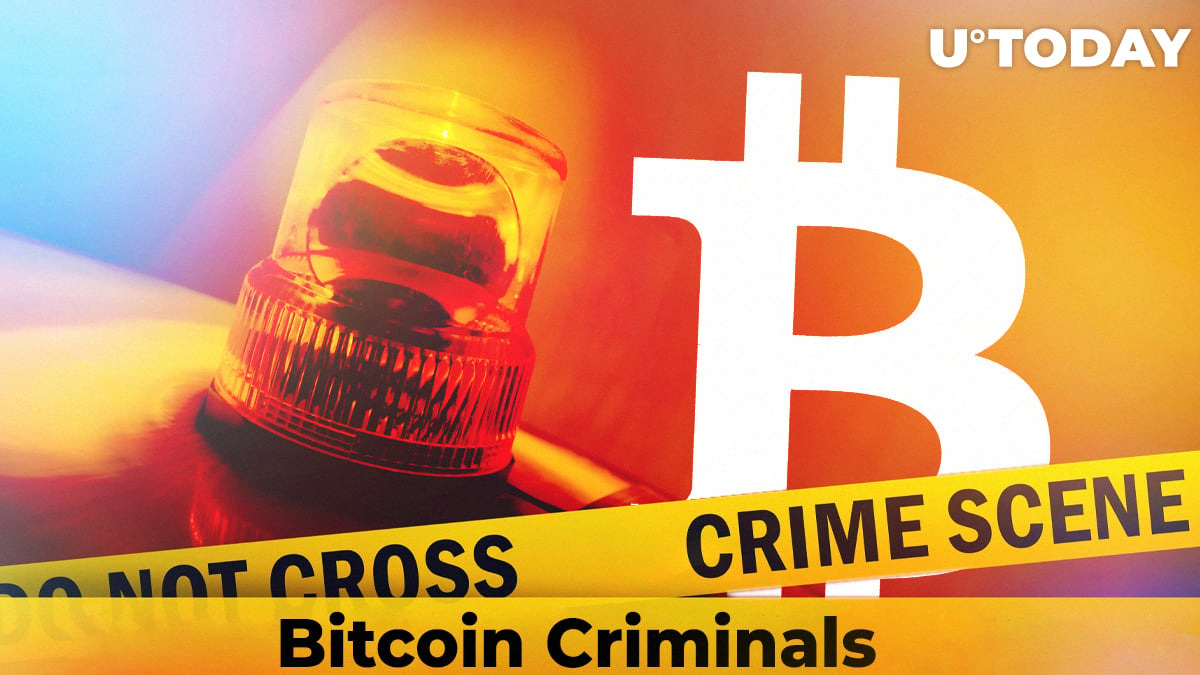 The author of the “Digital Gold: Bitcoin and the Inside Story of the Misfits and Millionaires Trying to Reinvent Money” book and journalist Nathaniel Popper has published an article in The New York Times about Bitcoin.

In it, he says that, despite the police shutting down major black markets on the Web, criminals are again using Bitcoin on the dark web. Recently, the amount of BTC and other crypto spent on the darknet has surged a whole 60 percent. This figure has reached a new all-time high of $601 mln. Popper cites data provided by the Chainalysis blockchain sleuthing agency.

Criminal Bitcoin use on the rise again

Popper’s article suggests that despite recent hard efforts from Bitcoin to leave behind the criminals’-favourite-crypto image, the new rise in BTC popularity among law-breaking individuals shows – all of their efforts are going down the drain.

“The enduring success of Bitcoin-fueled illegal activity also points to the struggles that the authorities have faced in containing the new kinds of bad behavior that cryptocurrencies have helped enable.”

As per Popper, Bitcoin use in all legal spheres – such as buying and selling legal items, BTC trading on exchanges and even the BTC value – has dropped. However, the purchase of illegal goods and services has reached a new level.

Popper mentions paying for stolen credit card data, drugs, ransom for kidnapping and those resulting from ransomware too – all of these things and other data were mentioned in the recent Chainalysis Crypto Crime Report.

The Chainalysis report also shows that there were more victims of Bitcoin fraudsters in 2019 than the year before. In 2019, they managed to get ahold of $3.5 bln, which is three times more than in 2018.

‘Bitcoin is pretty lousy for cyber-criminals to use’

Still, despite what the Chainalysis report says, it seems that criminals prefer traditional cash after all. Popper cites the head of the Messari agency, Ryan Selkis:

“Bitcoin is still a pretty lousy currency to use for cybercrime. Maybe it is good for petty crime, but if you are running a cartel, it is a different story.”

Bitcoin proponents also point out that much more criminal activity is conducted with the help of fiat currencies, rather than crypto assets.