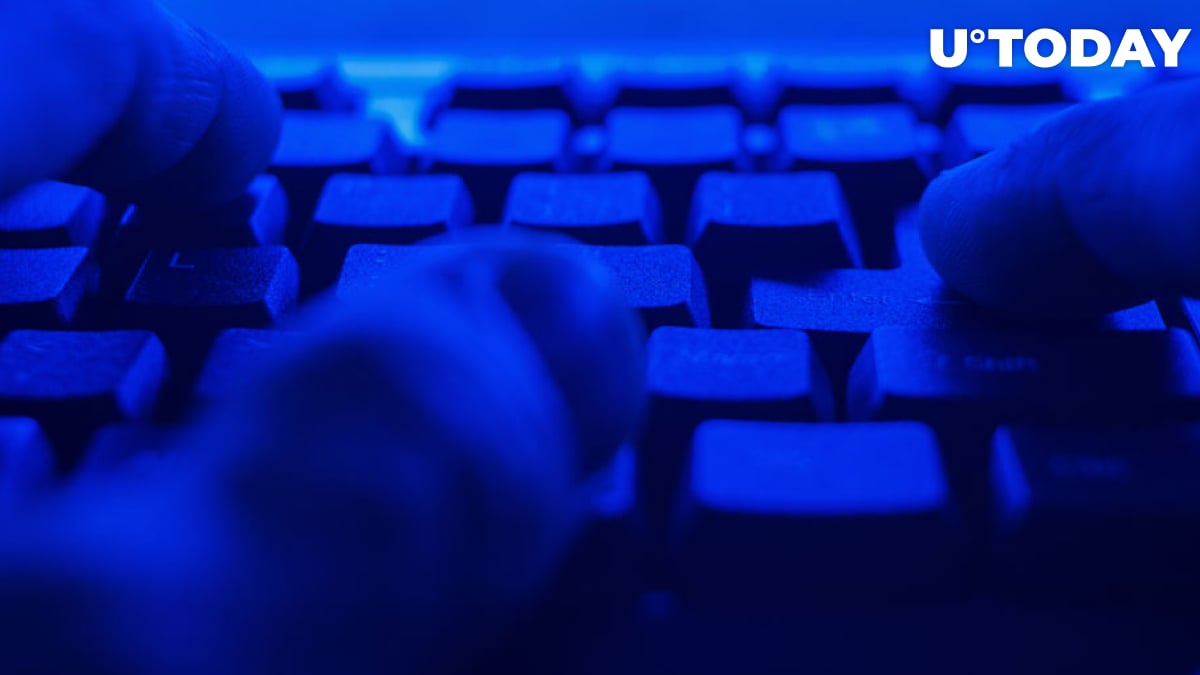 Justas Bieksa, a 34-year-old British man who ran a drug business on the dark web, has been sentenced to nine years in prison.

Bieksa was selling multiple lethal drugs, including carfentanil and furanyl, for Bitcoin. The above-mentioned opioids are 100 times more potent than fentanyl. Carfentanil, for instance, is applied in medicine as a sedative for elephants and other large animals, which shows how powerful these fentanyl analogs can be for humans.

“Fentanyl and its analogues, which Bieksa was selling, are extremely dangerous. Even a tiny amount could kill a user," said NCA Senior Investigating Officer Jim Cook.

He continued that such drugs are also dangerous for anyone who comes in contact with them.

Bieksa appeared in the crosshairs of the National Crime Agency (NCA) in July 2017 after he created an account on a dark web forum.

After a long investigation, Bieksa was busted at his home red-handed in September 2019, with police officers seizing his laptops with active orders, drug testing equipment, and packages.

Cook stated that the nine-year prison time reflected his "dangerous and calculated" actions.

While the crypto industry is well beyond the days of Silk Road, Bitcoin drug deals remain rampant. Back in October, an Iraqi man was sentenced to 30 years in a US federal prison for selling fentanyl.