Alex Dovbnya
With CEOs of major companies stepping down and stocks plunging, Bitcoin looks cheap at current prices, according to this crypto analyst 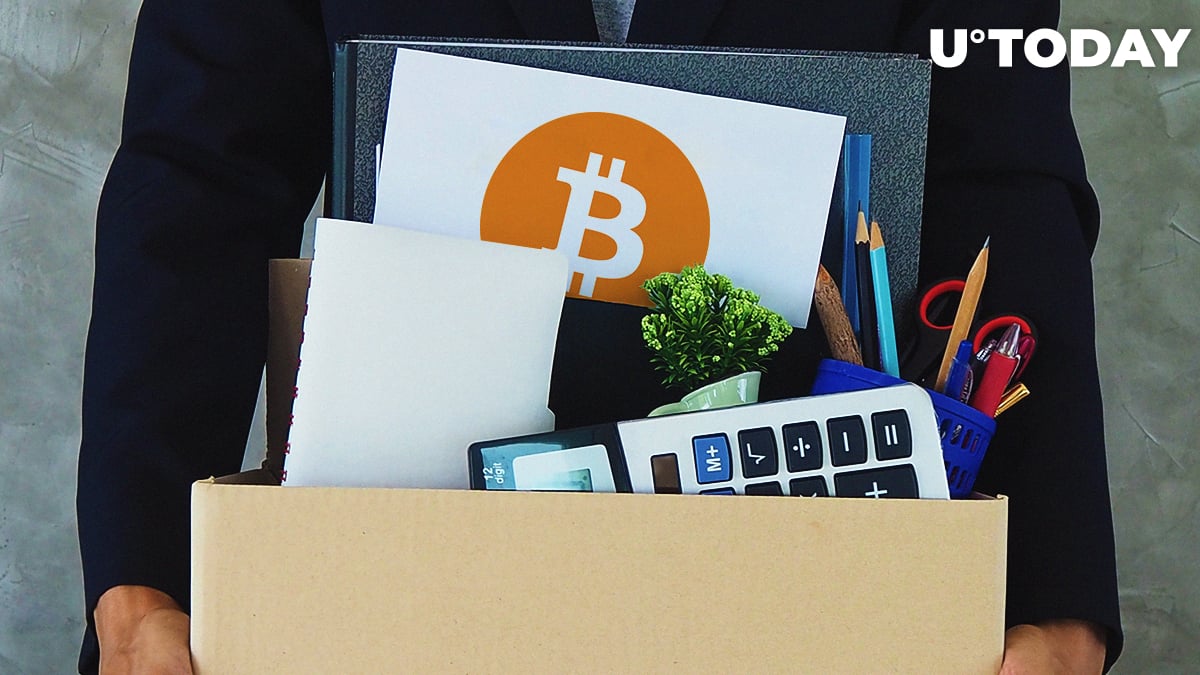 If you think that this exodus of CEOs is reminiscent of the financial crisis that plagued the world in 2008, you are not alone.

Analyst CryptoBird has taken to Twitter to state Bitcoin is too cheap on the cusp of what appears to be another global recession.

Related
Will Next Financial Crisis Bring a Boom to Bitcoin?

On Feb. 25, multiple high-profile chief executives called it quits. Bob Iger's sudden departure was the most shocking one given that he spent 15 years at the helm of Disney. Mastercard CEO Ajay Banga is also expected to step down by the end of the year.

In 2019, more than 1,300 CEOs left their lucrative jobs, outnumbering those who jumped ship during the 2008 financial crisis.

Considering that Bitcoin, a new asset class, was a direct response to the Lehman Brothers bankruptcy and bank bailouts, it could take center stage if another recession were to occur.

Stocks are in a correction territory

The clobbered global markets around the globe are, of course, another telltale sign of a looming crisis. According to CNBC, the Dow Jones Industrial Average (DJIA) is expected to shed 400 more points when the market opens, which would mark the worst week for US stocks since the previous recession.

CryptoBirb has spotted a bearish divergence on the DJIA, meaning that the index could continue correcting after collapsing eight percent in less than a week.