Yuri Molchan
The expert believes that due to the fast-growing US debt, another global crisis of the US dollar is inevitable and it will push a great deal of investors towards crypto 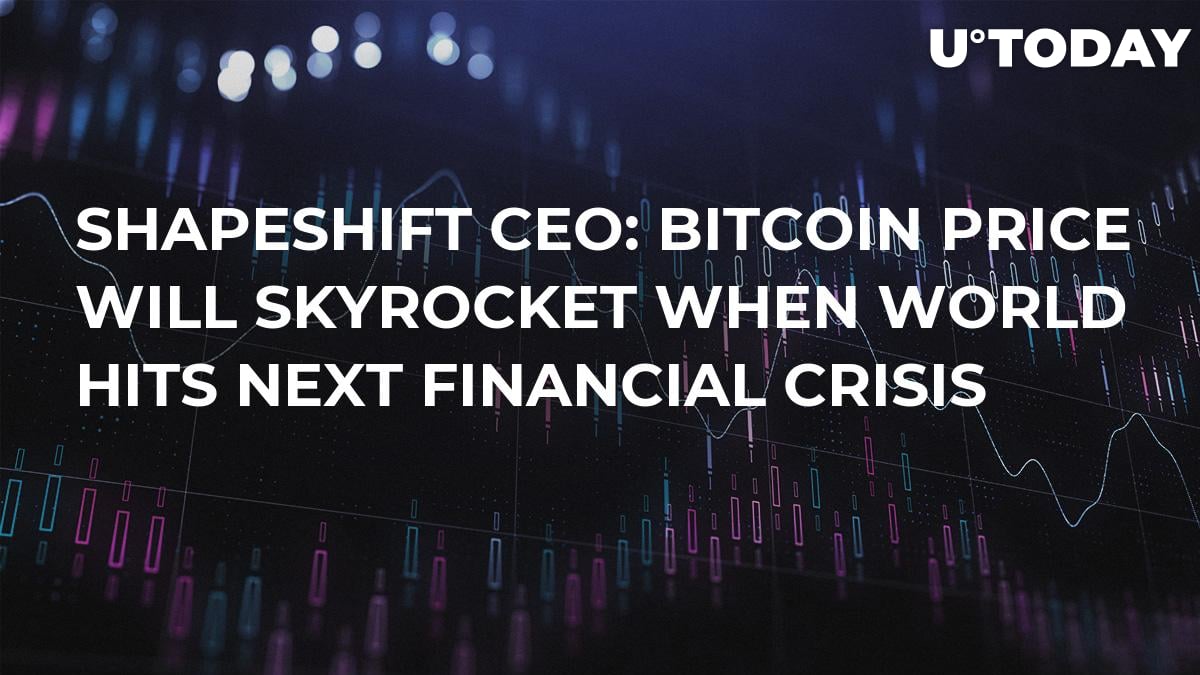 A few days ago, Erik Voorhees, CEO of ShapeShift, tweeted that Bitcoin and other digital assets are going to boost their prices when the world is hit by the next global crisis.

When the next global financial crisis occurs, and the world realizes organizations with $20 trillion in debt can't possibly ever pay it back, and thus must print it instead, and thus fiat is doomed... watch what happens to crypto.

Bitcoin will be an alternative to fiat in the next crisis

Voorhees reckons that the constantly growing US debt will eventually destroy the American economy and the economies of other countries unless the governments let another quantitative easing take place. Once more money is printed and injected into the circulation, inflation will rise, making ordinary people lose their savings. Thus, pushing them to invest in crypto.

Voorhees says in his tweet that now that the US debt is about to reach $20 trln, it will be impossible to repay it. More fiat money will have to be printed, thus diminishing its actual worth and pushing the world towards inflation.

For this reason, the ShapeShift CEO believes, ordinary investors will turn towards cryptocurrencies.

Related
Become What You Are: How New Online Communities Boost Self-Identification and Social Mobility

Voorhees’ followers showed a bipolar reaction in the comments, from those who totally agreed and were dreaming along with him to those who began to argue, claiming that crypto will not be the perfect tool during a crisis.

However, regulators warn that crypto assets are highly volatile. The market reached its historical high in December 2017 when Bitcoin rolled over $20,000 per unit, letting other coins follow it.

Later on, the rates were gradually falling, and in June, BTC dropped below the $6,000 mark. Currently, the major crypto coin holds its position around $6,300. However, experts from Wall Street, including Tim Draper and Mike Novogratz, still believe that BTC will catch a bullish trend by the end of the year.

Earlier, U.Today reported that the ShapeShift exchange had dropped its no-account scheme. From now on, users have to register, leaving their personal details, which basically turns ShapeShift into a centralized platform. This move of Erik Voorhees got many in the crypto community disappointed, leaving them in doubt whether this person is actually holding a pro-crypto position.