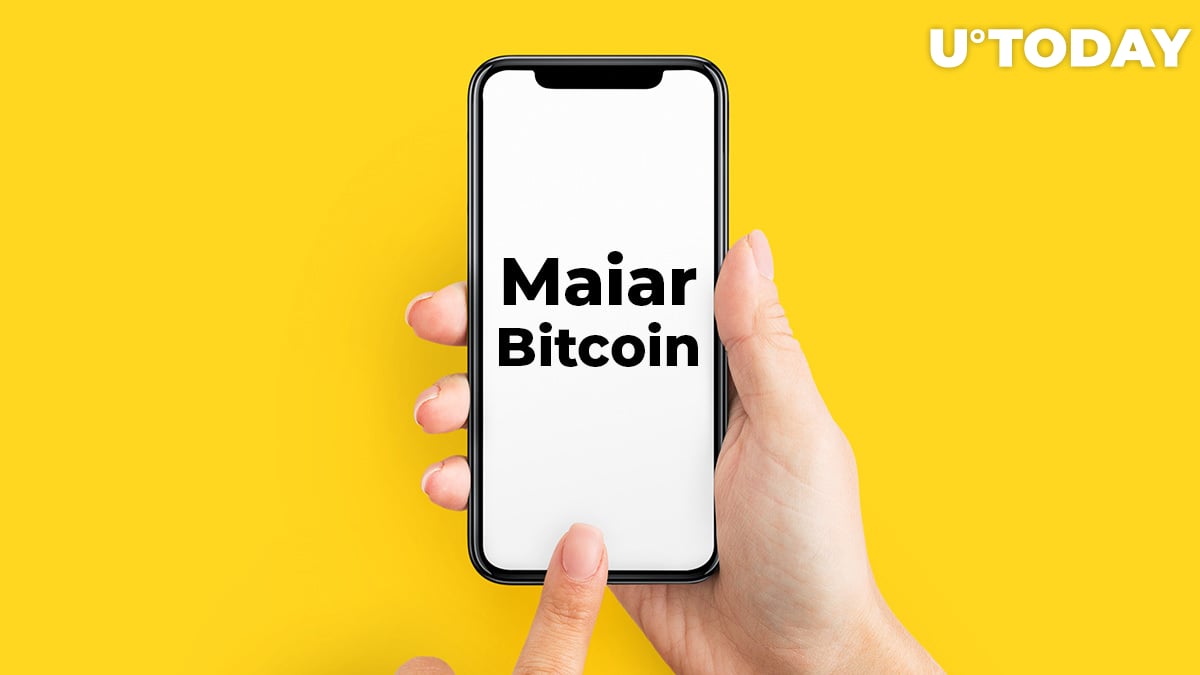 Elrond Network, the developer of the Elrond blockchain protocol, launched Bitcoin in its own Maiar financial application.

According to Elrond Network CEO Beniamin Mincu, adding Bitcoin to Maiar will accelerate the adoption of money app and the underlying Elrond blockchain infrastructure.

Maiar allows getting a fully operational non-custodial blockchain wallet on any smartphone in a few clicks.

The key advantage of Maiar is the absence of the need for the use of complex address lines like 1HLOD9E4SDFFPDYFNYNKBLQ85Y51J3ZB1. It replaces them with clear and easy-to-remember nicknames, which Elrond calls 'herotags'.

In just four months, 400,000 users have used the Maiar app. It is available on iOS and Android in six languages (English, Spanish, French, German, Romanian, and Indonesian).

Elrond is a unique blockchain that uses the "Adaptive State Sharding" mechanism and the Secure Proof-of-Stake (PoS) consensus algorithm, which provides linear scalability. Elrond can process more than 15,000 transactions per second (TPS) with a 6-second delay and low cost.