Bitcoin and Ether to Be Accepted from Taxpayers in Crypto Valley 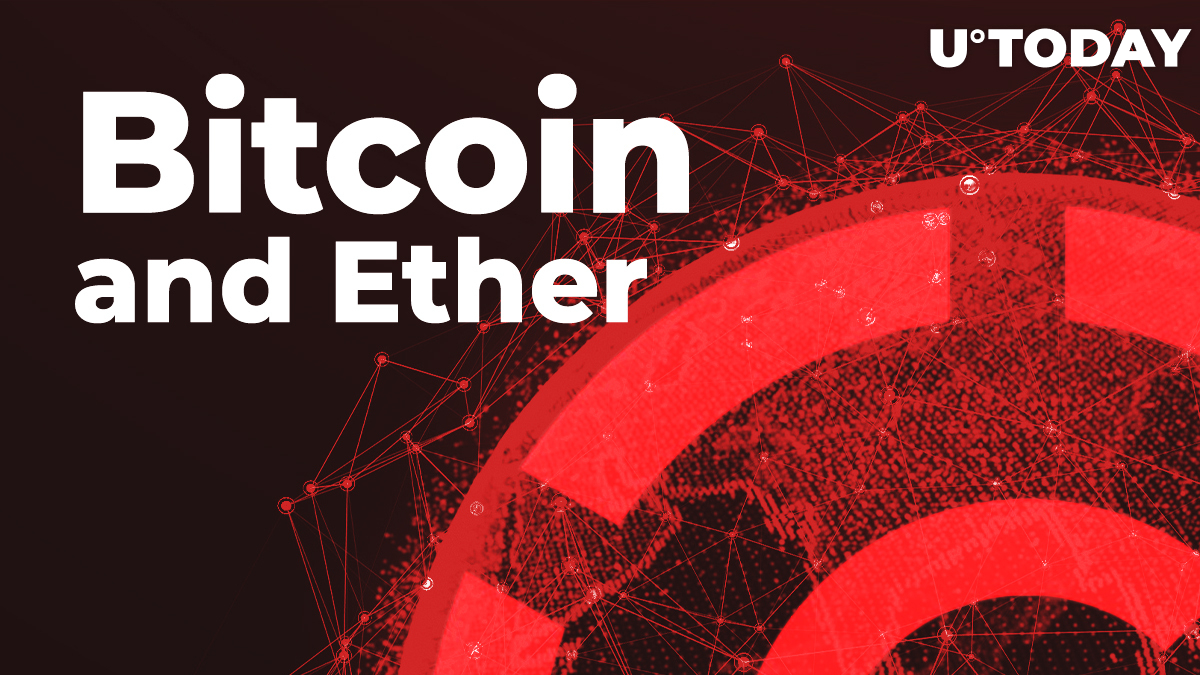 According to Crypto Valley Journal, as of 2021 the canton Zug authorities in Switzerland—also known as Crypto Valley—will allow businesses and individuals to pay their tax debts in Bitcoin and Ethereum.

The authorities of the canton Zug have decided to follow numerous merchants accepting crypto as a payment option and are going to allow residents to pay taxes in Bitcoin and Ethereum—the two biggest cryptocurrencies on the market.

Traditionally, fiat currencies' power lies in governments accepting taxes with them. Now that Zug is about to start accepting taxes in BTC and ETH, these crypto coins will have a path to a new primary use case opened for them.

Businesses and individuals will be given an option to pay taxes in crypto as of 2021. However, they will only be able to pay up to an amount of 100,000 Swiss francs' worth.

In the coming weeks, a pilot will be rolled out to trial the new innovative initiative in Zug.

The tax authority must be notified in advance should taxpayers decide to use crypto to pay their taxes; after that they will be sent a QR code via email.

Price fluctuations do not matter

The Financial Director of Zug, Heinz Tännler, stated that as the home of Crypto Valley, Zug intends to continue promoting crypto and making it simpler for the population to use it.

Accepting taxes in Bitcoin and Ethereum is a major milestone in this regard, he added.

The news outlet emphasized that large price fluctuations in Bitcoin and Ether will not matter much, since tax payments in crypto will be cashed out in Swiss francs—one of the most stable currencies in the world.