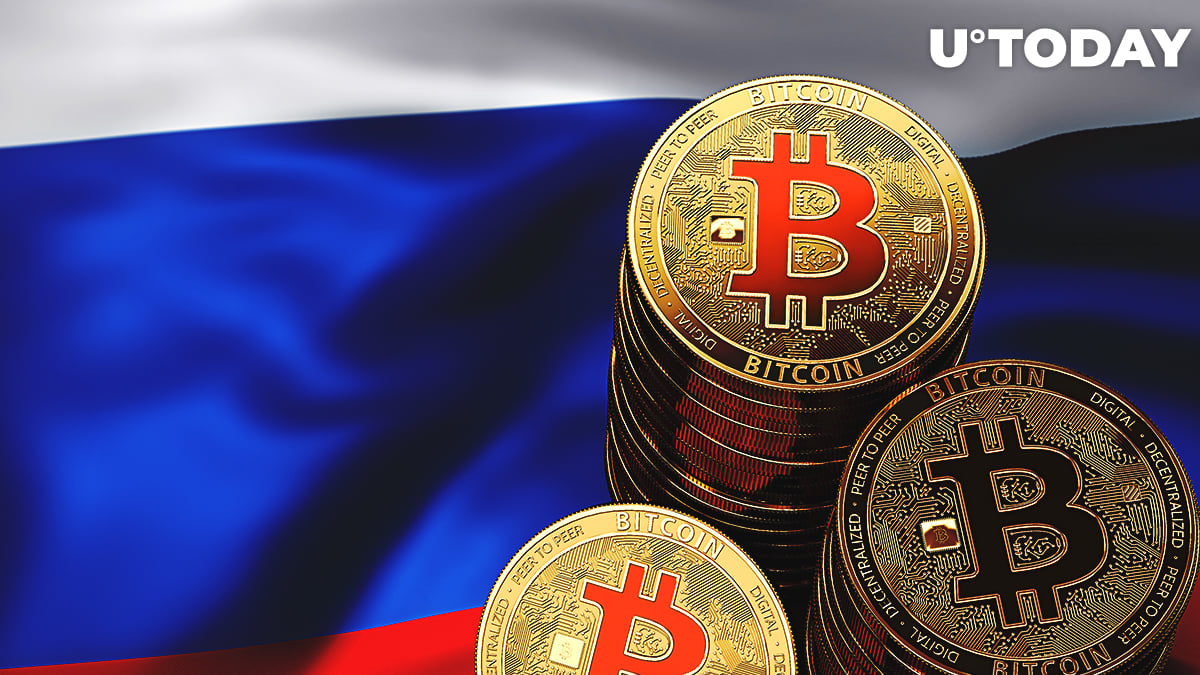 As reported by Forklog, government officials in the Ural region of Russia are now obliged to report their savings stored in cryptocurrencies.

The decree was signed by one of the local governors after the new law on digital financial assets was passed.

Factors that led to the decree

The law classifies cryptocurrencies and digital tokens as property and prohibits their use as a settlement option for paying for goods or services. The law comes into effect on January 2021.

Further, as reported by U.Today, for the past year two senior agents of the Russian central intelligence service (FSB) have been blackmailing a media magnate—ex-CEO of top-tier media outlet Izvestiya, Erast Galumov.

They demanded 1 million dollars in Bitcoin, charging Galumov with a $630,000 fraud and promising to frame him with crimes he had never committed unless he agreed to pay up.

Besides, Forklog reported that several cases of bribery in cryptocurrencies are already being investigated by Russian law enforcement agencies.

Recently, president of Chechnya Ramzan Kadyrov has been worried about the high interest that the country's citizens are showing in Bitcoin and cryptocurrencies in general.

Kadyrov said that the media describes crypto as the "new gold" and are provoking a sort of "Bitcoin fever."

He reportedly stated that people are taking loans out to earn profits on cryptocurrencies and are saving on themselves and their families by putting their last cash into crypto.

However, Kadyrov's main concern is the moral side of these investments. He believes that the price of these assets is going up due only to the greed of whales who have large amounts of these assets and are trying to attract new investors and make money on their ambitions.

Among all regions of Russia, the population of Chechnya seems to be showing the highest interest in cryptocurrencies.