Yuri Molchan
Whale Alert has reported that someone has sent over $14 million in Bitcoin from Binance to a Mt. Gox wallet 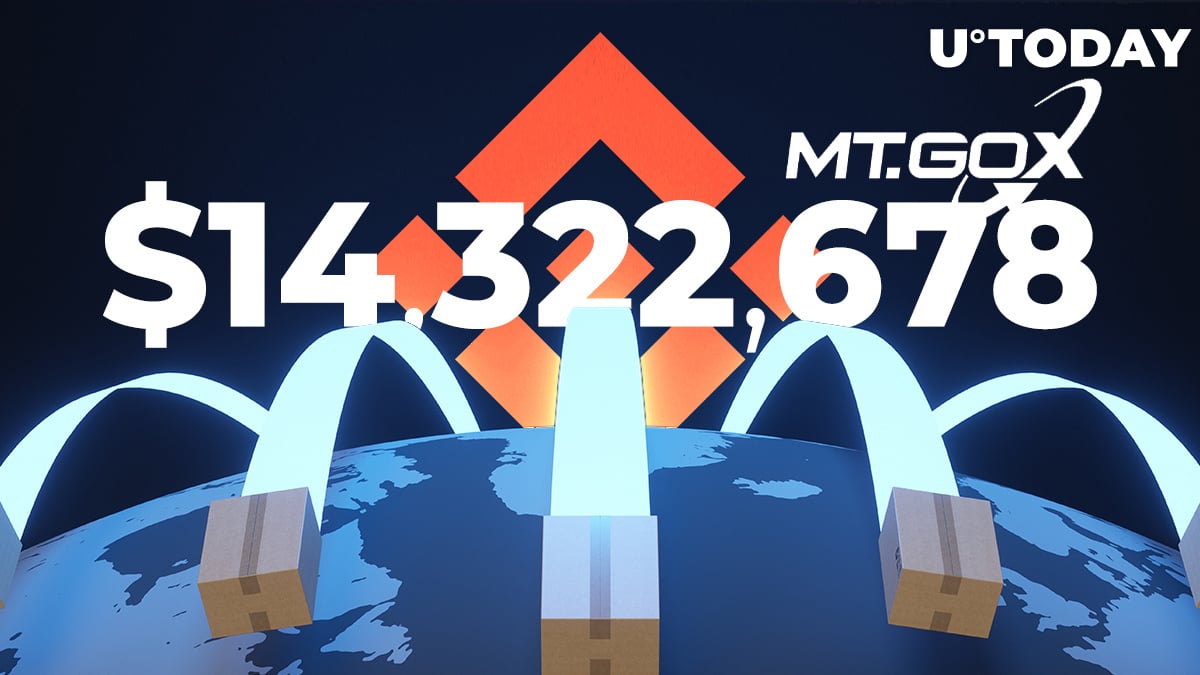 Whale Alert crypto tracker has detected a transaction carrying $14,322,678 worth of Bitcoin (450 BTC) from a Binance address to a Mt. Gox wallet.

Mt. Gox was one of the earliest Bitcoin exchanges, based in Japan, that handled 70 percent of BTC trading back in 2013-2014. It was created by Mark Karpeles.

Mt. Gox was shut down after several hacker attacks due to a poor security system. Karpeles was taken to court by the traders for allegedly wiring $3 million of their funds to his own bank account and investing that money in startups.