Binance Just Stole My Money After Getting All My Personal Data: Reddit User 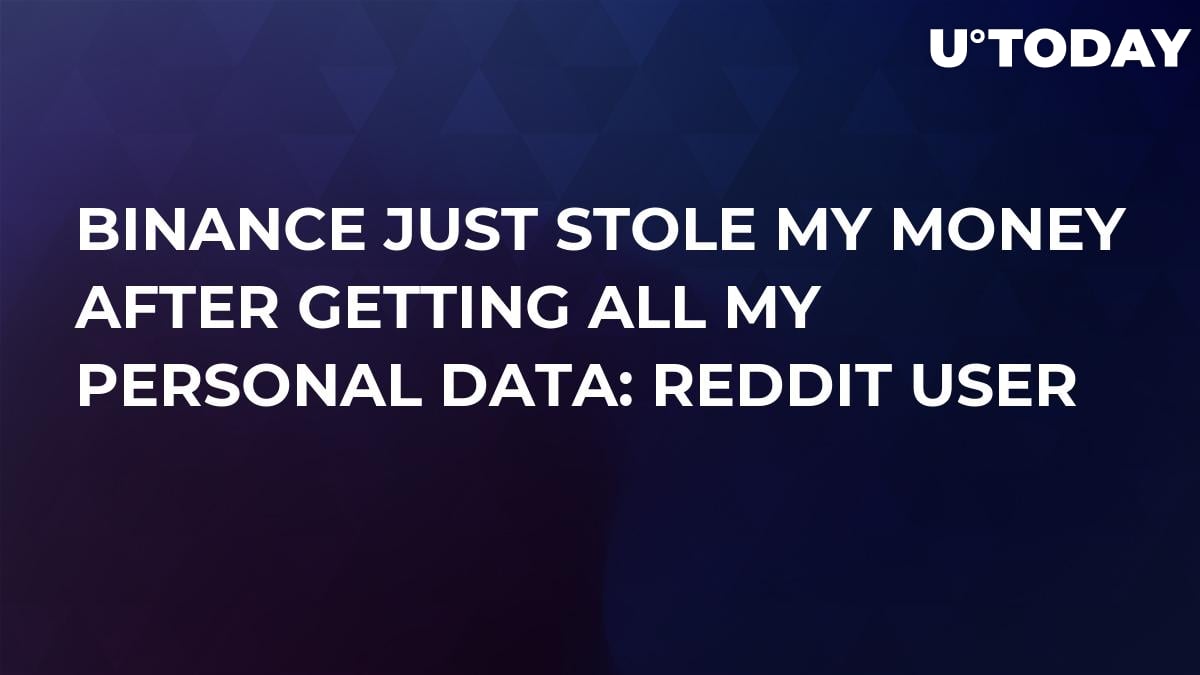 Two hours ago, a Redditor nicknamed u/skilledguyfx published a post, claiming that the support team of the world’s largest crypto exchange Binance has stolen money from his account.

According to u/skilledguyfx, his Binance account frozen for security reasons. When the support service got back to him, the man gave them the personal data they requested. However, his funds were still frozen. 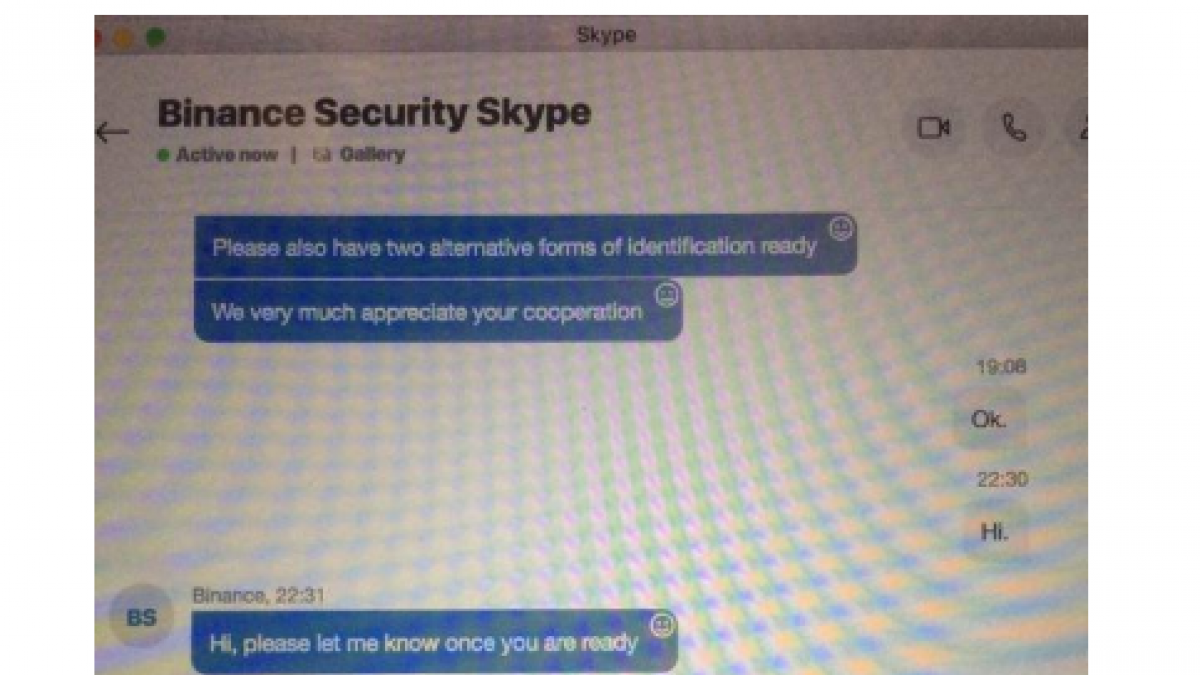 Later the support rep contacted him again saying that an additional confirmation over Skype is necessary. He called them twice but, according to the user, they simply hung up on him, the called were attempted with a half-hour pause.

In the end, they called the account owner received an email where he was called “the person who did not want to cooperate.” His account is still blocked and no access to his money on Binance. This situation has been going on for a week already and he still sees no light at the end of the tunnel.

Most users in the comments to the post expressed their condolences and made a strong supposition that u/skilledguyfx got scammed. Redditors agreed to each other that the support service on Binance never requires a confirmation via Skype/phone. Perhaps, they wrote, you became a victim of social engineering.

What McAfee has to say on this

In an interview at a BoxMining show John McAfee expressed his disgust towards centralized crypto exchanges. He mentioned the HitBTC platform which he sued not long ago.

Also, made a forecast that in five years centralized exchanges will be gone– since they are impossible to control and that they can do to ordinary investors whatever they like. As in– steal their money, and it is hard to prove their crime even through a court.