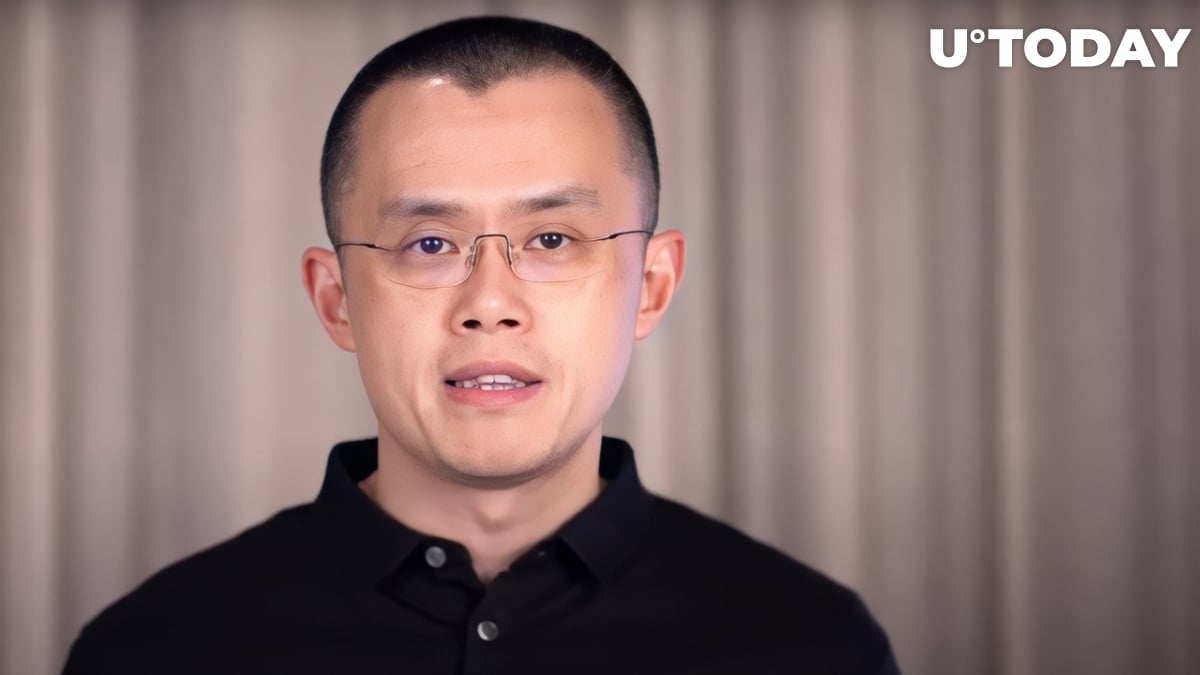 Binance CEO Changpeng Zhao has downplayed that the world’s largest cryptocurrency exchange by trading volume was preparing to return to the South Korean market in a recent tweet.

Earlier today, a local cryptocurrency media outlet reported that Zhao had announced his intention to re-enter the country at the VivaTech 2022 conference in Paris.

However, CZ claims that the exchange is merely looking into such a possibility without having any concrete plans, which makes South Korea no different from any other market. He told one of the guys who asked him for a selfie during the conference.

Related
Altcoins May Lose Another 50% of Their Value in Upcoming Weeks: Bitmex Co-Founder Arthur Hayes
The Binance boss has clarified that Binance had a joint venture partner in 2019 in the country, but it didn’t live up to expectations so the company decided to shut it down. Zhao claims that the exit wasn’t caused by regulatory issues.