Altcoins May Lose Another 50% of Their Value in Upcoming Weeks: Bitmex Co-Founder Arthur Hayes

Arman Shirinyan
Altcoins are set for another plunge, according to co-founder of one of biggest derivatives trading platforms on crypto market 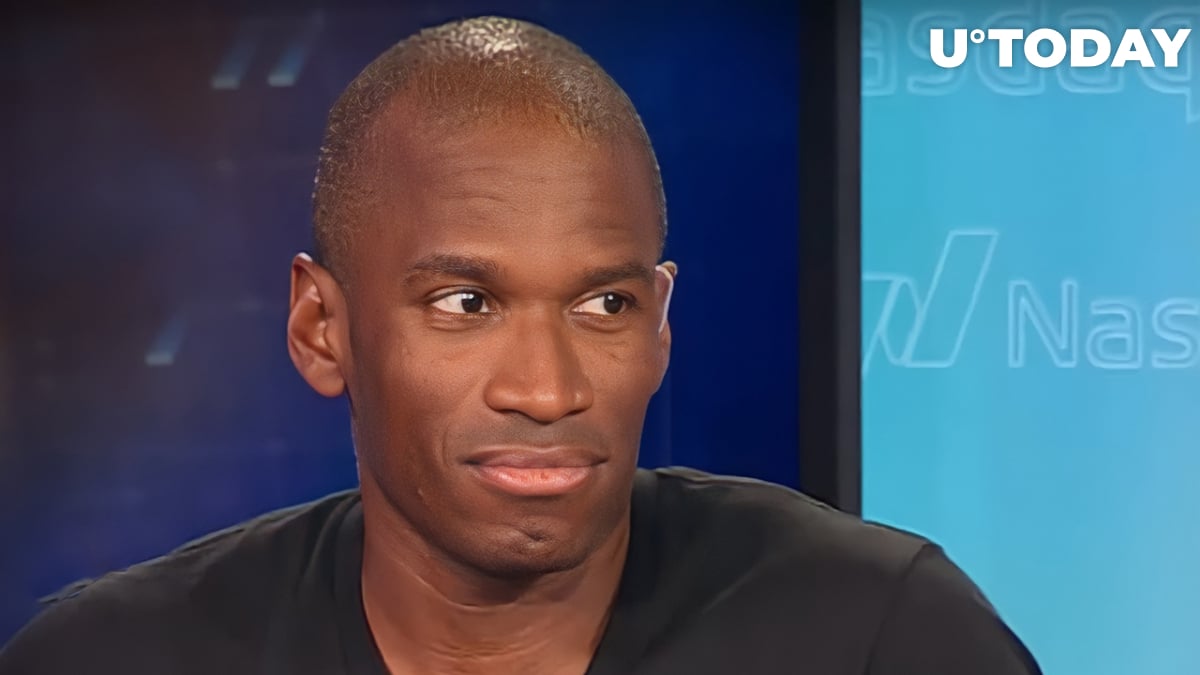 "Sometimes you just want to experience pain to remind yourself that you still exist" is the beginning of a new article shared by the co-founder of one of the biggest cryptocurrency derivatives trading platforms in the world, in which he describes how altcoins may lose another half of their value in the upcoming weeks.

Hayes suggests that the liquidity situation on the cryptocurrency market will be in trouble in the second part of the year and, potentially, at the beginning of 2023. He also admitted that the two bottom predictions he gave previously were wrong. In his previous articles, Hayes mentioned that ‌Ethereum will drop to at least $1,500, and Bitcoin is set for a plunge to $25,000.

The basis of his most recent prediction is the Fed's desire to push the new 75 bps rate hike, which is expected to push investors that are avoiding risk exposure even further away from risky assets like cryptocurrencies. The co-founder even predicted a certain date range in which the market may face the biggest pressure, which would be June 30-July 5 when the Fed's beginning balance sheet starts shrinking.

The 100x founder tells readers in his article that he will be looking for dips in the bear market and remains extremely bullish on the Ethereum Name Server project and NFT marketplaces like Looksrare, with token Looks, that has lost 98% of its value and remains at the absolute bottom.

At press time, altcoins like Ethereum and Solana are showing a massive 40% loss in the last four weeks, which makes another 50% plunge expected by Hayes a catastrophe for holders.