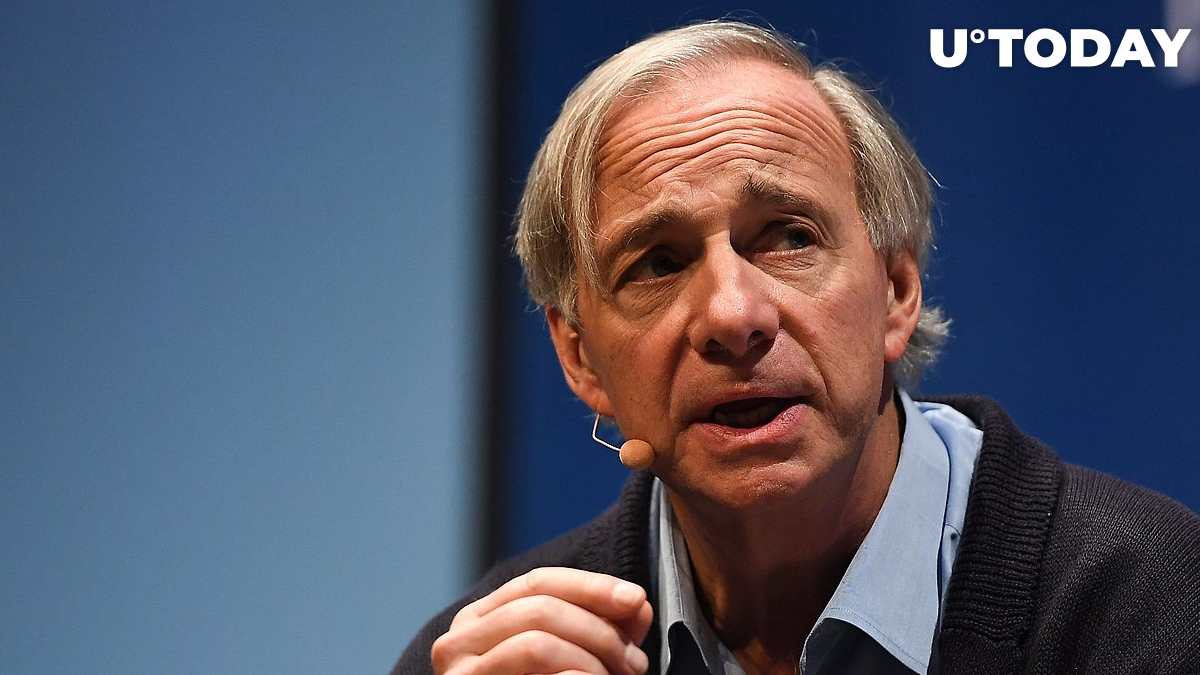 Bridgewater Associates CEO Ray Dalio has seemingly softened his stance on Bitcoin, recognizing it as an alternative to gold during his latest AMA (“Ask Me Anything”) session on Reddit.

He claims that it can serve as a mobile storehold of wealth with limited supply:

“I think that bitcoin (and some other digital currencies) have over the last ten years established themselves as interesting gold-like asset alternatives, with similarities and differences to gold and other limited-supply, mobile (unlike real estate) storeholds of wealth. So it could serve as a diversifier to gold and other such storehold of wealth assets.”

From a bubble to a gold alternative

Recent comments represent a major in Dalio’s views on Bitcoin. Back in September 2017, he chose to dismiss the cryptocurrency as a “bubble.”

Just last month, he reiterated that it was not a “good store of wealth” because of its volatility. This was after fellow hedge fund legend Stanley Druckenmiller opined that Bitcoin was better than gold.

Yet, Dalio is far from taking up the “gold 2.0” narrative. The founder of the world’s largest hedge fund still has “a stronger preference” for the yellow metal since it is held by central banks:

“As far bitcoin relative to gold, I have a strong preference for holding those things which central banks are going to want to hold and exchange value in when they are trying to transact.”

“Also, unlike gold which is the third highest reserve assets that central banks own, I can’t imagine central banks, big Institutional investors, businesses or multinational companies using it.”

“I believe that with the enormous amount of debt and money that has been created and will be created in the future, the most important thing to pay attention to is the value of debt and money relative to the value of assets and other currencies… I would recommend smart diversification in terms of a) asset classes, b) currencies, and c) countries.”

Apart from that, Dalio also touched upon work productivity, China, and the U.S. among other things.