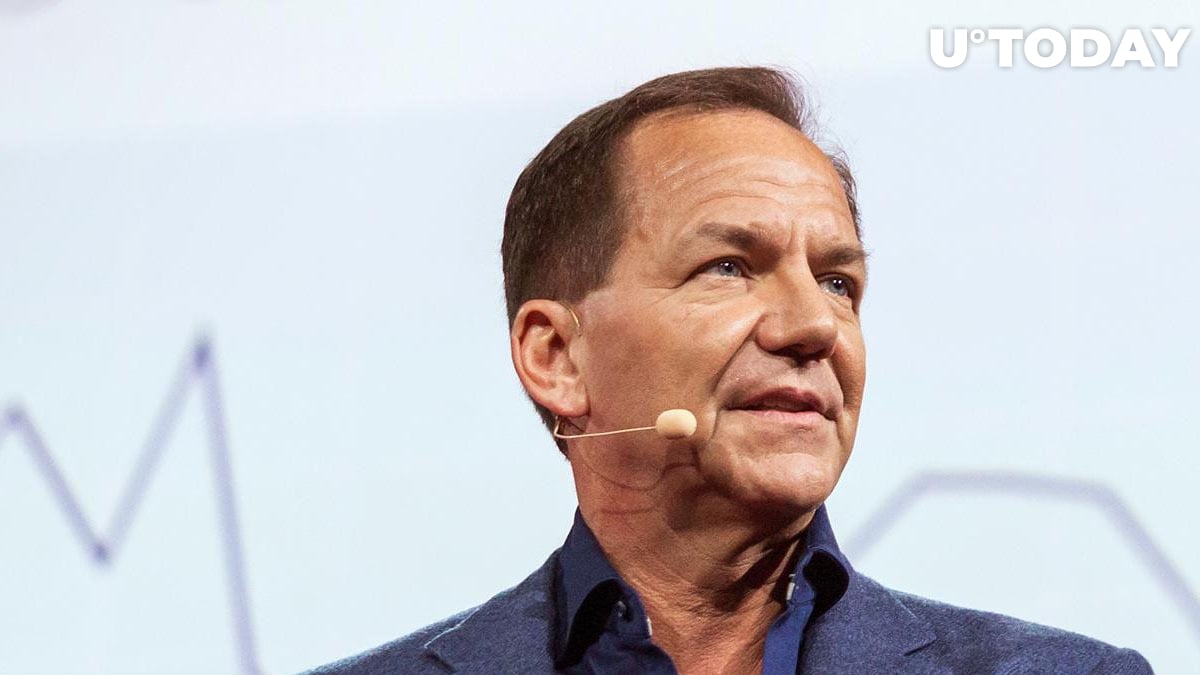 American hedge fund manager Paul Tudor Jones said that the market cap of Bitcoin was too low, adding that its path from here would be "north" during his Nov. 3 interview with Julia La Roche of Yahoo! Finance:

Again, I'm not an expert on Bitcoin by any stretch. It's just, with a market cap of $500 billion, it's the wrong market cap in a world where   you've got $90 trillion  worth of equity caps, and God knows how many trillions of fiat currencies, etc.

Jones says that the crypto market reminds him of internet stocks in the late 1990s while assuming that it could follow the path of the metal complex. He sees Bitcoin as the new gold while "transactional" altcoins could be viewed as industrial metals such as copper:

In that world, where does Bitcoin fit in?...Where does Ethereum or Tether. I don't know. I'm not smart enough to figure that...It's gonna be like the metal complex where you have the precious crypto that might be Bitcoin. It's the first crypto. First mover...It has this historic integrity...Then you gonna have transactional cryptocurrencies along with the sovereigns. You've got gold as a precious metal. Then you've got copper, platinum, palladium, etc..

One of the greatest macro traders of all time asserts that it's impossible to predict what's going to happen in decades from now but he's would be willing to take a position in Bitcoin again because of its strong brand name:

What I do know is that it's no way possible today to know what the next 10 or 20 yrs are going to be like. And I know that if I had to, again, take a position on it, I'm going to take the brand name, which is Bitcoin.

Back in May, Jones revealed that he had invested "almost" two percent of his $5.8 billion net worth as a hedge against rampant money printing.

The billionaire—who famously bet against the U.S. equities market in 1987—claimed that Bitcoin reminded him of gold in the 1970s.

The current stock market rally is nothing like the dot-com bubble because of negative interest rates, according to Jones, which explains a dash to risky assets.

Bitcoin is the new Google

On Oct. 22, Jones doubled down on his bullishness by mentioning that the crypto was still in its "first inning" while comparing it to Google or Apple in its early days:

I like bitcoin even more now than I did then. I think we are in the first inning of Bitcoin and it's got a long way to go.

Bitcoin is up 49 percent since his prescient comment. On Dec. 1, the crypto king hit its new all-time high of $19,918 on the Bitstamp exchange.