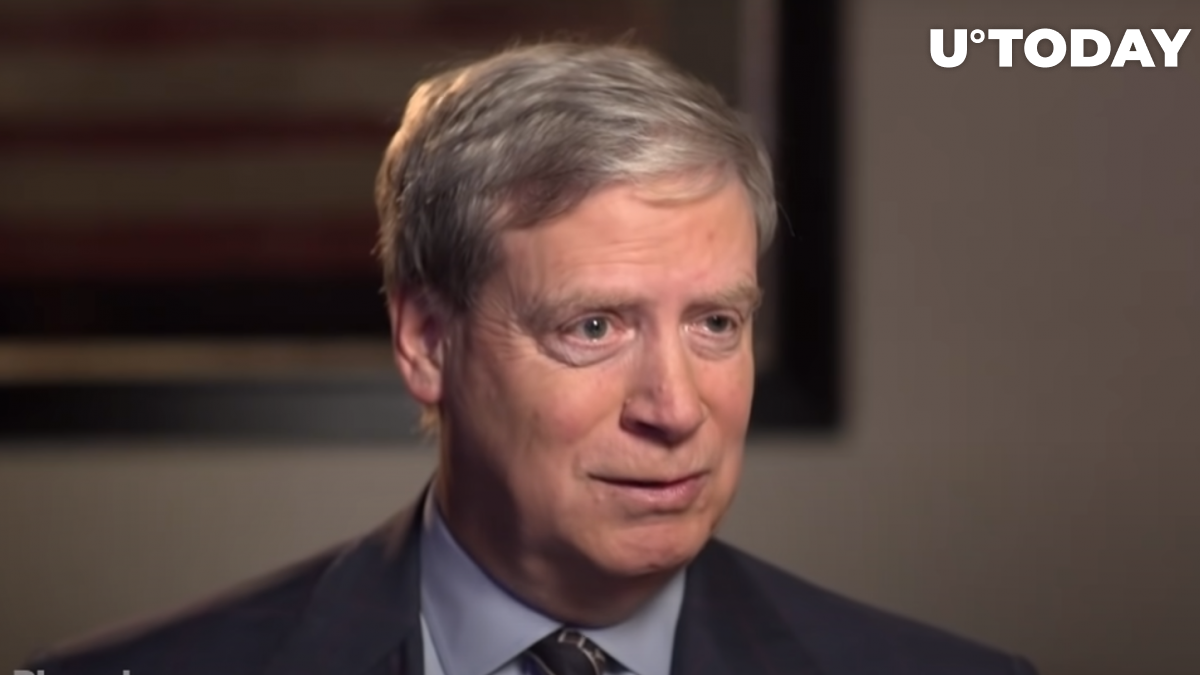 The billionaire says that Bitcoin is now a store of value that continues to become a stronger brand with “each passing day”:

“Bitcoin could be an asset class that has a lot of attraction as a store of value for both millennials and new West Coast money, which, as you know, they’ve got a lot of it. It’s been around for 13 years and each passing day it picks up more of its stabilization as a brand”

He went on to explain why Bitcoin is a better asset than gold, claiming that it is “thinner” and “more liquid”:

“I own many many times more gold than I do Bitcoin, but frankly if the gold bet works, then the Bitcoin bet will probably work better because it is thinner and more illiquid, and has a lot more beta to it.”

“I don’t think I’m a neanderthal, which is what I’ve been called when I’ve said I didn’t want to own Bitcoin.”