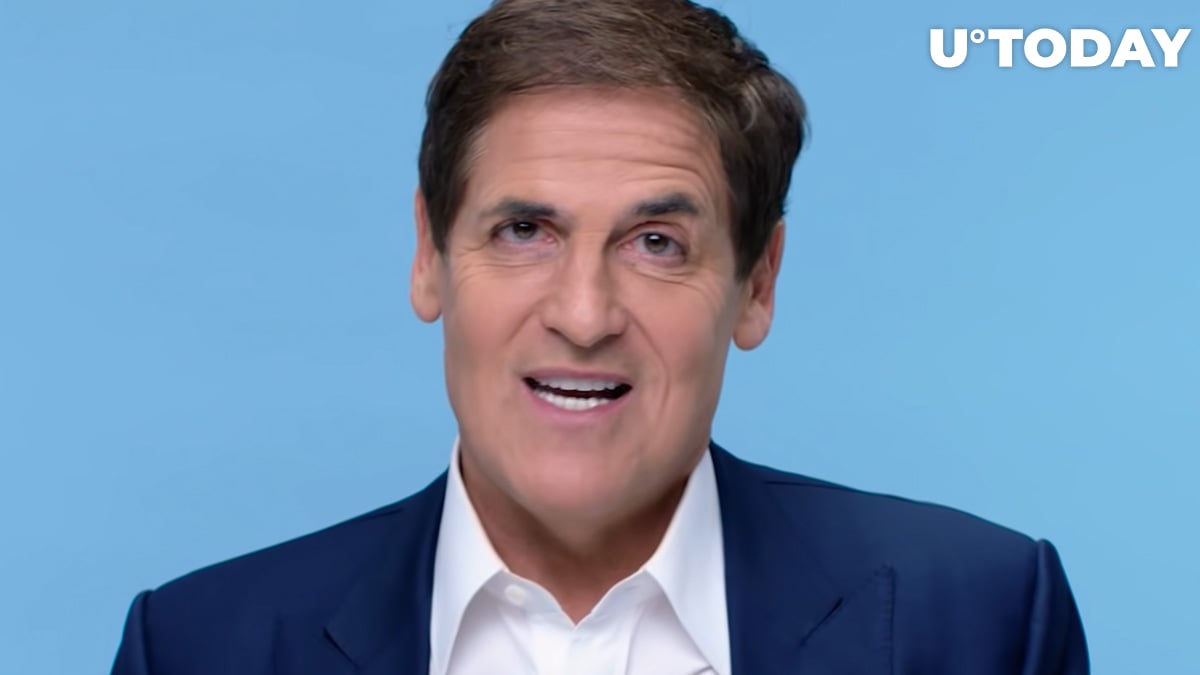 Billionaire Mark Cuban believes that the real lesson that can be taken from the implosion of algorithmic stablecoin protocol Iron Finance is that the industry needs more oversight.

The Dallas Mavericks owner told Bloomberg that it’s up to regulators to define the term “stablecoin” and set out the terms of collateralization:

The “Shark Tank” host says that his investment in the project “wasn’t so big.”
#Mark Cuban