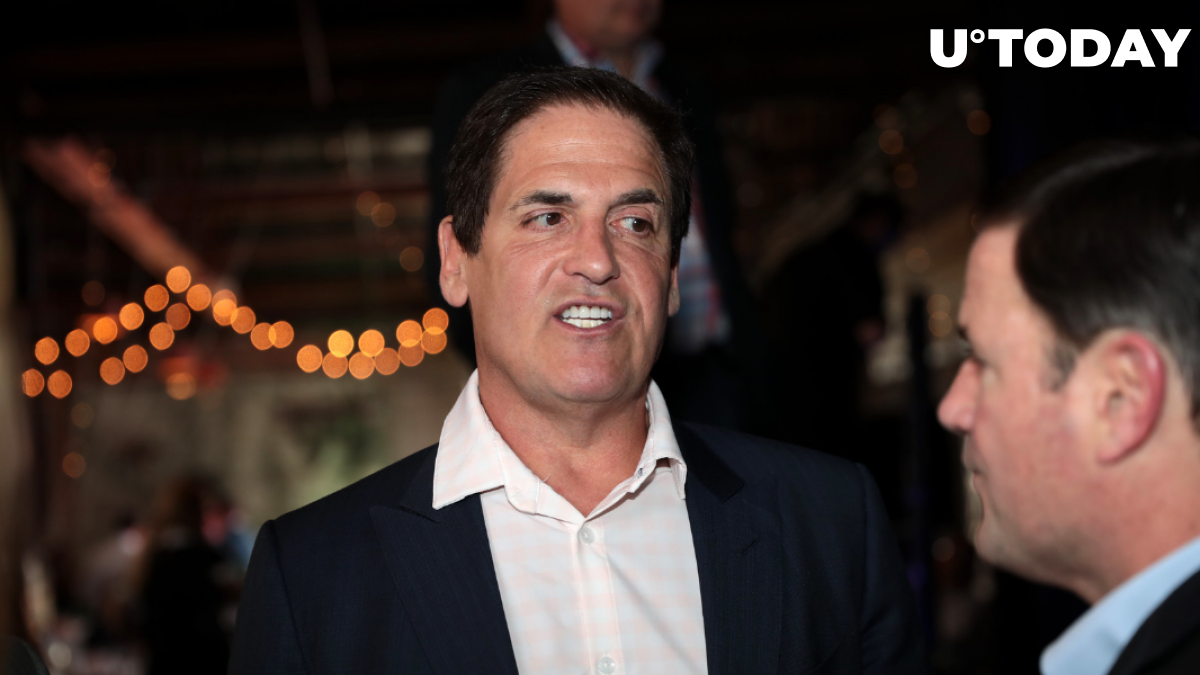 Its TITAN token went from nearly $60 to virtually zero within 24 hours.

The IRON stablecoin—which is partially backed by USD Coin (USDC) and TITAN— also lost its peg.

In his June 13 blog post entitled “The Brilliance of Yield Farming, Liquidity Providing and Valuing Crypto Projects,” the Dallas Mavericks owner revealed that he was a liquidity provider for TITAN on decentralized exchange QuickSwap:

I’m a small LP for QuickSwap. I provide 2 different tokens (DAI/TITAN) that enable QuikSwap to offer swaps between these two tokens. As you can see here, this pair is one of many, and you can also see that based on the .25 pct of volume in this swap that Quickswap pays, my return on my initial $75k investment (based on fees only) as of this writing, is an annualized return of about 206%.

Cuban now says that he got out before the "rug pull" happened:

I got hit like everyone else. Crazy part is I got out, thought they were increasing their TVL enough. Than Bam.

Iron Finance—which had $2.2 billion in total value locked—urged all community members to withdraw liquidity from all pools in its Twitter statement, describing the incident as a "bank run."

It also added that the contract didn’t allow for redemptions since the TITAN price collapsed to zero.

It’s unclear whether there was some sort of smart contract vulnerability since Iron Finance is yet to share a post mortem. It appears that there was an exploit that made the supply of TITAN balloon to 922 billion tokens, thus rendering all tokens worthless.

Many also suspect that the team behind the project might have pulled off an exit scam.