Yuri Molchan
Tesla CEO has commented on Kraken CEO’s interview to Bloomberg, in which Jesse Powell claims Bitcoin is greener than critics say it is 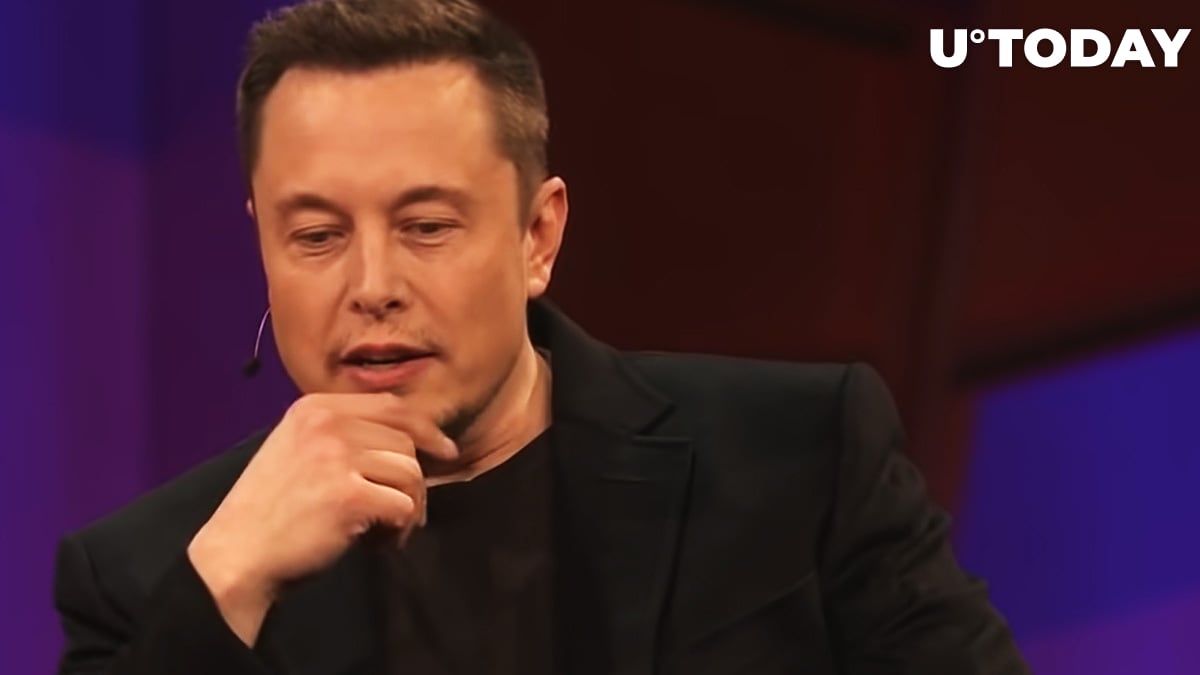 Centibillionaire Elon Musk, who has recently been attacking Bitcoin over its environmental issues, has commented on the interview of Kraken CEO Jesse Powell about Bitcoin.

Powell stated that Bitcoin is greener than critics say it is and that Musk should learn more about BTC.

To the first statement, Musk responded on Twitter, asking on what sources this assumption was based and clearly doubting Powell's statement.

Ads
Related
Peter Schiff Agrees Bitcoin Might Rise 6.125% in Next 7 Years but It Can Easily Crash Below $10,000 First: Details

Many have been accusing Elon of manipulating the Bitcoin price, since his single tweets have been able to push the flagship cryptocurrency both way up and down.