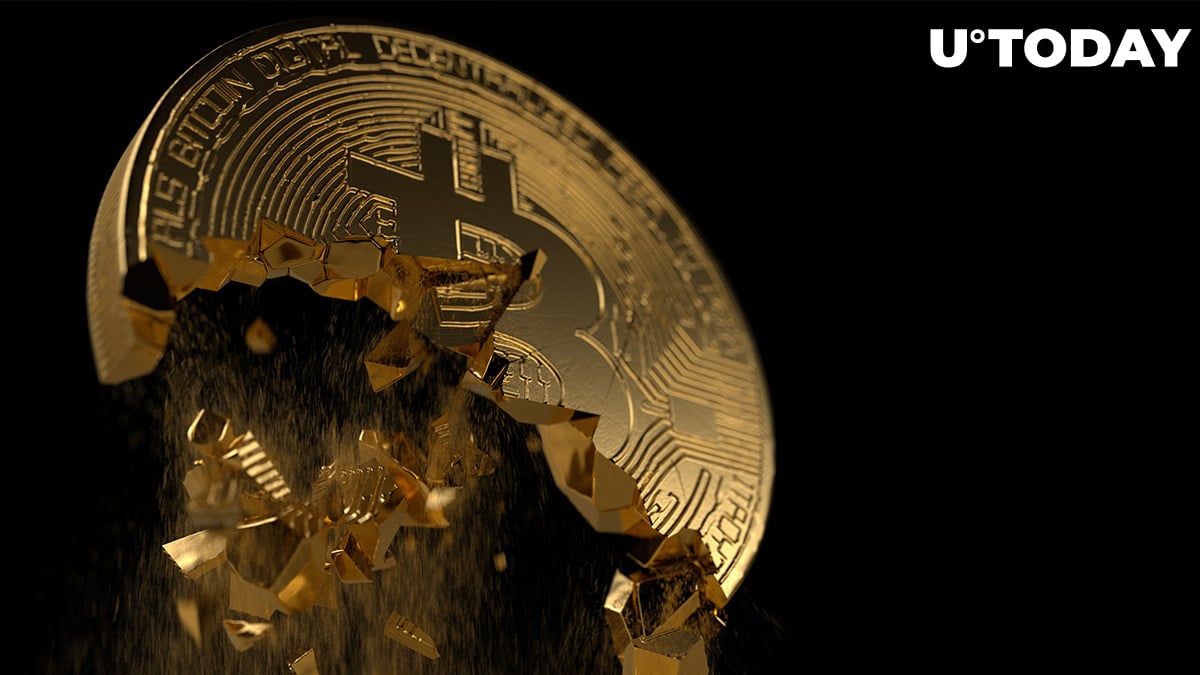 As reported by Reuters, the Basel Committee on Banking Supervision (BCBS) has suggested that banks should prepare enough funds to compensate any losses on Bitcoin holdings in full. This is a "conservative" step that may stop major banks from using Bitcoin on a large scale.

Thus, Swiss-based BCBS has put Bitcoin in the highest risk category in a bank capital proposal.

Stablecoins to be treated as regular bonds

Basel, which consists of regulators from the world's top financial centers, has suggested several rules on capital requirements for Bitcoin and other crypto that are now held by a large number of banks.

The committee believes that even though crypto assets are used on a limited scale, their further growth may increase risks for global financial stability unless banks follow certain capital requirements.

Basel requires that banks will treat stablecoins as loans, deposits, bonds, etc. Risk weight, for them, ranges between zero percent for a tokenized sovereign bond and 1,250 percent or the full value of an asset that is covered by capital.

Bitcoin is put in the highest risk category

As for Bitcoin and other coins not pegged to any assets, the risk weight here would be 1,250 percent due to the "unique risks" linked to them.

Thus, banks would have to set aside enough capital to cover the exposure of their customers to Bitcoin and other cryptocurrencies.

The capital will be sufficient to absorb a full write-off of the cryptoasset exposures without exposing depositors and other senior creditors of the banks to a loss.