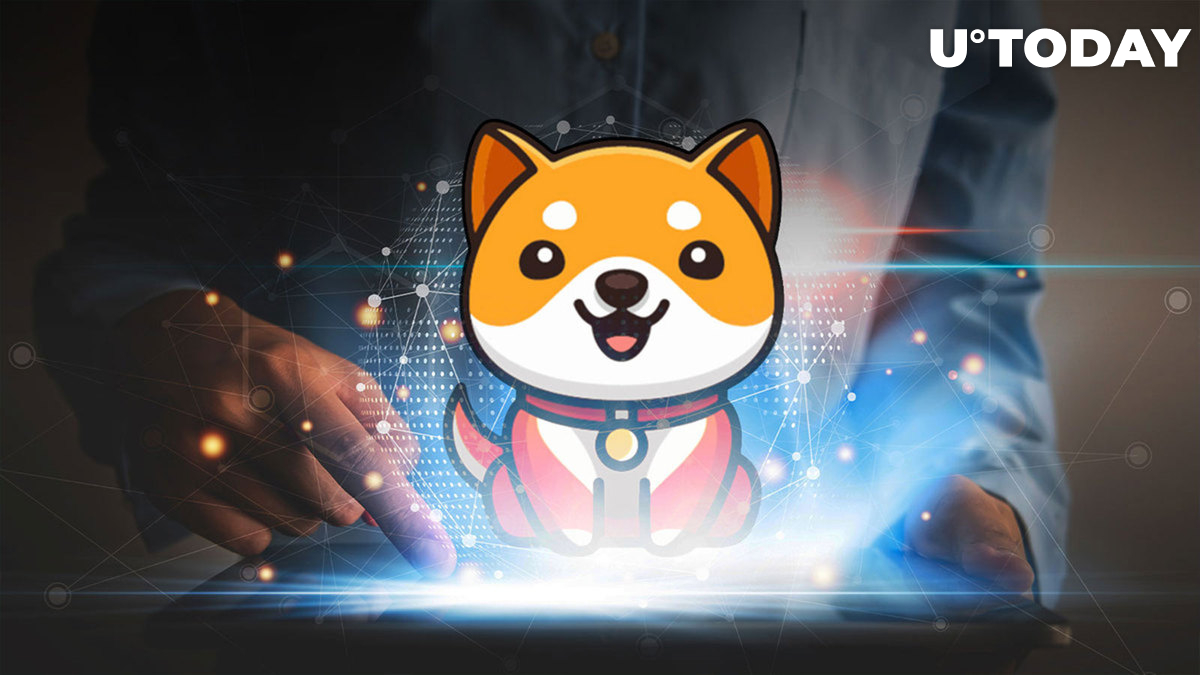 The official Twitter handle of Baby Doge Coin has announced that yet another listing of BabyDoge has been spotted. On Dec. 6, crypto exchange BingX would add support for this canine token and is offering to let its users start trading it.

The meme coin was said to be listed on the platform today, Dec. 8, as per the blog post published by BingX. The price of the meme coin went up briefly on this news.

BabyDoge added by BingX after other recent listings

The crypto trading platform has announced that it intends to add the BabyDoge/USDT spot trading pair on Dec. 8, as well as withdrawals and deposits of the meme token.

As covered by U.Today earlier, BingX exchange with its head office in Singapore has recently been granted a license to legally operate in the U.S. and Canada.

That was a major milestone for the platform as it entered the global market as a fully regulated entity.

As covered by U.Today, on Dec. 1, the BabyDoge developer team conducted a massive burn of one quadrillion meme coins. They were trading fees for swaps worth over $1.1 million and a buyback of BabyDoge evaluated at 16 BNB.

This was the result of a vote, in which the token burn got approved by the vast and active BabyDoge community in late November.

This, so far, was only the first burn from a series of planned token removals to dead-end wallets by BabyDoge developers. However, not even approximate dates of upcoming burns have been named yet.

The meme coin's price seems to be reluctant to respond when burns like that or listings take place. Right now, at the time of the publication, BabyDoge is changing hands at $0.000000001088, showing a modest rise of over 2%.

XRP Might Get Squeezed Between These Two Levels, Here's What It Means for Asset
Show all