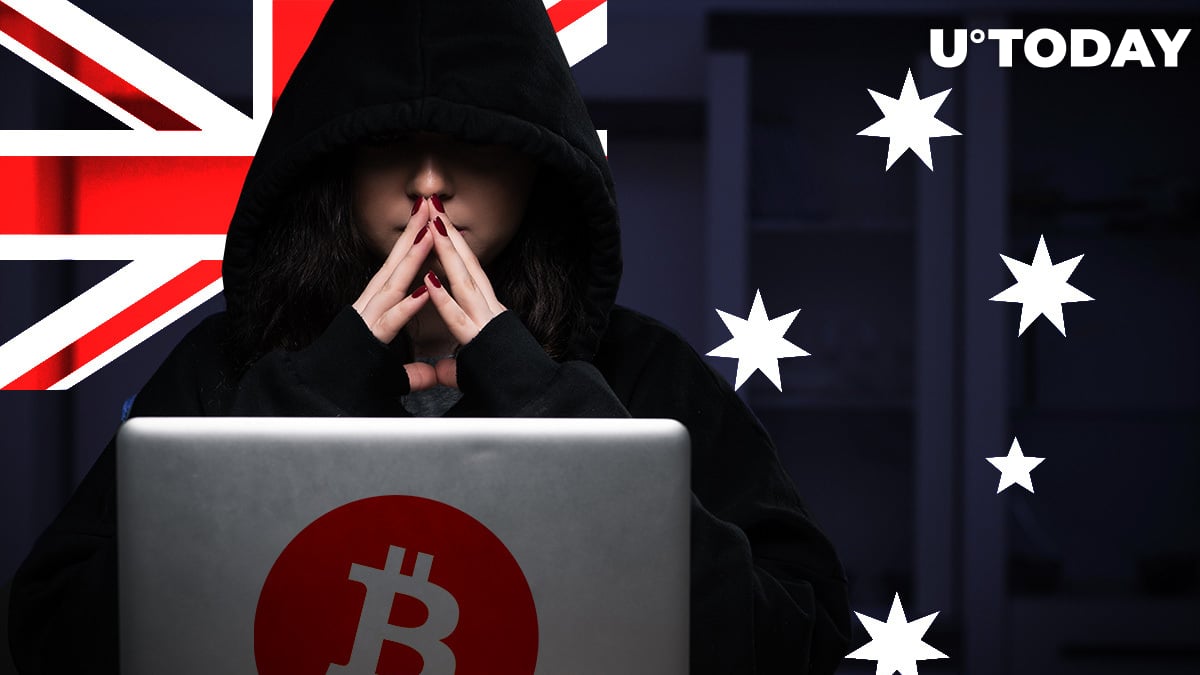 An Australian woman was arrested by police Thursday for laundering close to AUD$5 mln with the help of Bitcoin over the course of three years.

She was reportedly at the helm of an unregistered digital currency exchange in New South Wales that first appeared in the investigators’ crosshairs back in 2018.

The 52-year-old woman was taken into custody by the police after her arrest took place at a shopping mall.

The suspect was caught red-handed, with more than AUD$60,000 in cash and 3.8 Bitcoin (around AUD$55,0000) found in her purse and her car. All this ill-gotten money was confiscated.

In addition, the police seized computers and digital wallets after conducting a search at her property in Sydney.

The woman will have to appear in court on July 20 after being granted conditional bail.

This represents the very first cybercrime case in Australia when the police successfully managed to clamp down on an illegal crypto exchange.

Matt Craft, the detective superintendent of Australia’s Cybercrime Squad, says this precedent should serve as a stark reminder for such companies that they have to meet their legal obligations:

Let this arrest be a warning to digital currency exchange providers – if you fail to comply with your obligations, your actions will not go unnoticed.