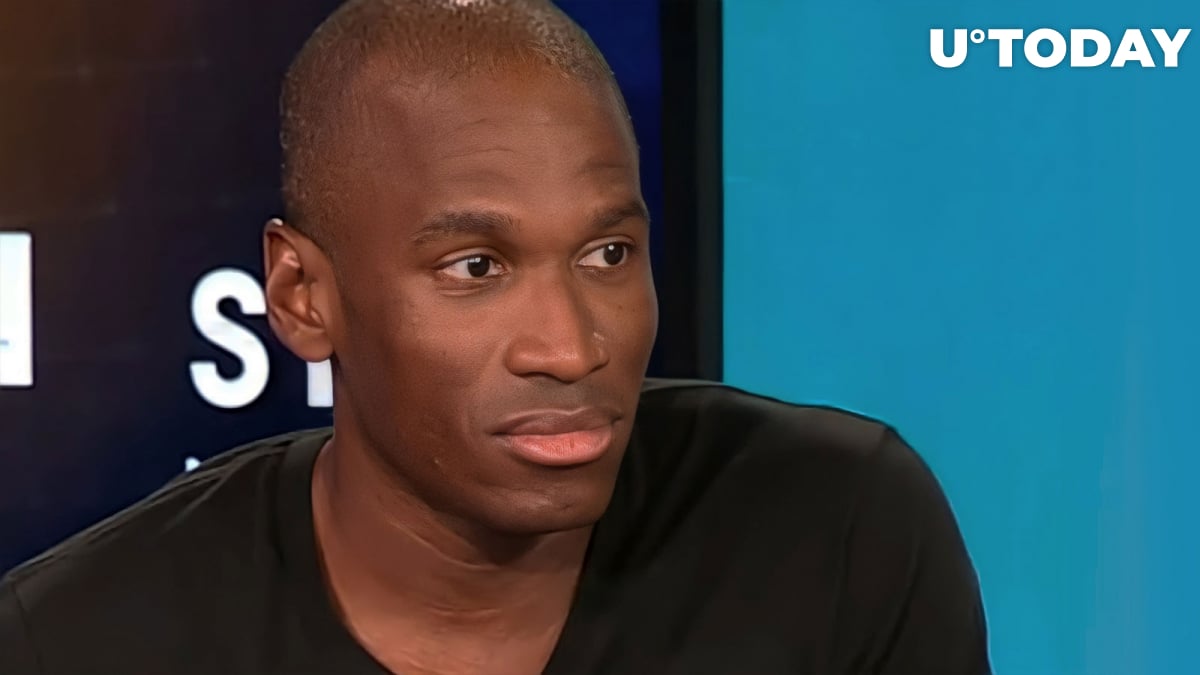 Hayes argues that the forced selling of Bitcoin by centralized lending firms and Bitcoin miners is likely over. Those who had to liquidate their holdings would have done so already. Since most centralized crypto lenders are already underwater, they no longer mine loans or collateral to liquidate.

Related
Ripple CTO Names Three Things That Went Horribly Wrong with FTX
The bullish forecast of the former BitMEX CEO hinges on the assumption that the U.S. Federal Reserve will have to pivot to dovish monetary policies to stabilize the Treasury market in 2023. This should give a fillip to risk assets.

Hayes has noted that open interest, the combined open positions across derivative exchanges, has dropped to the lowest level since early 2021. He does not rule out that OP could fall further if there is a sideways bear market. However, such a lethargic market is unlikely to produce large amounts of liquidations, which means that OI will not be changing at a fast pace.

Bitcoin plunged to a multi-year low of $15,479 on Nov. 21 following the scandalous downfall of the FTX exchange.