Alex Dovbnya
Arthur Hayes believes that price of Bitcoin, leading cryptocurrency, could potentially plunge to to $10,000 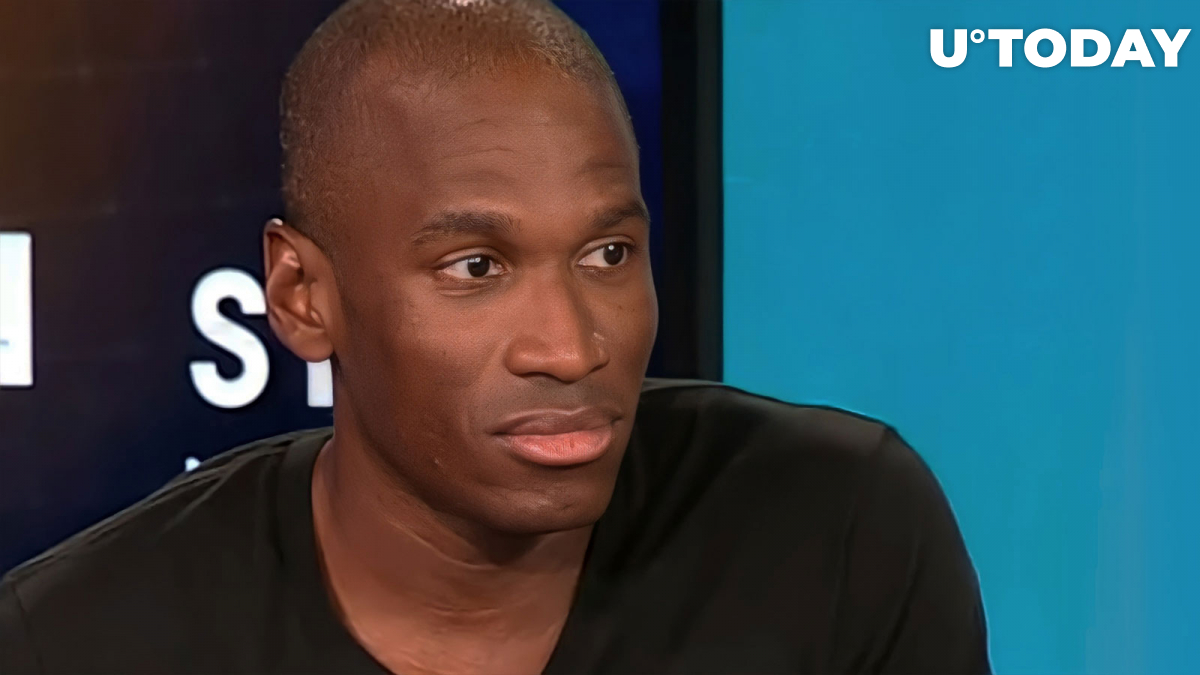 In a recent tweet, former BitMEX CEO Arthur Hayes said that he was ready to buy Bitcoin at the $10,000 level.

As reported by U.Today, Hayes correctly predicted the Bitcoin price would plunge to $15,000 on Nov. 8. Back then, the largest cryptocurrency was changing hands above $19,000.

Fundstrat recently made a similar forecast, predicting that the world's largest cryptocurrency could drop back into four-digit territory. This would mark more than an 85% decline from the record high, which would be in line with prior peak-to-trough declines.

Industry leaders are also sounding the alarm about the scope of the ongoing crisis. Last week, Binance CEO Changpeng Zhao recently warned that crypto might experience its own version of the 2008 financial crisis.

Related
Crypto Hater Roubini Says He Is Not Attacking CZ of Binance, But There's a Catch

After taking a breather on Tuesday, Bitcoin extended losses on Wednesday when the lending arm of cryptocurrency firm Genesis suddenly suspended withdrawals.

At press time, Bitcoin is trading at $16,476 on the Bitstamp exchange.

The positive correlation between stocks and Bitcoin, which has been persistently high throughout the year, recently broke down in wake of the FTX-induced crisis.