Arthur Hayes Asks Court Not to Send Him to Jail 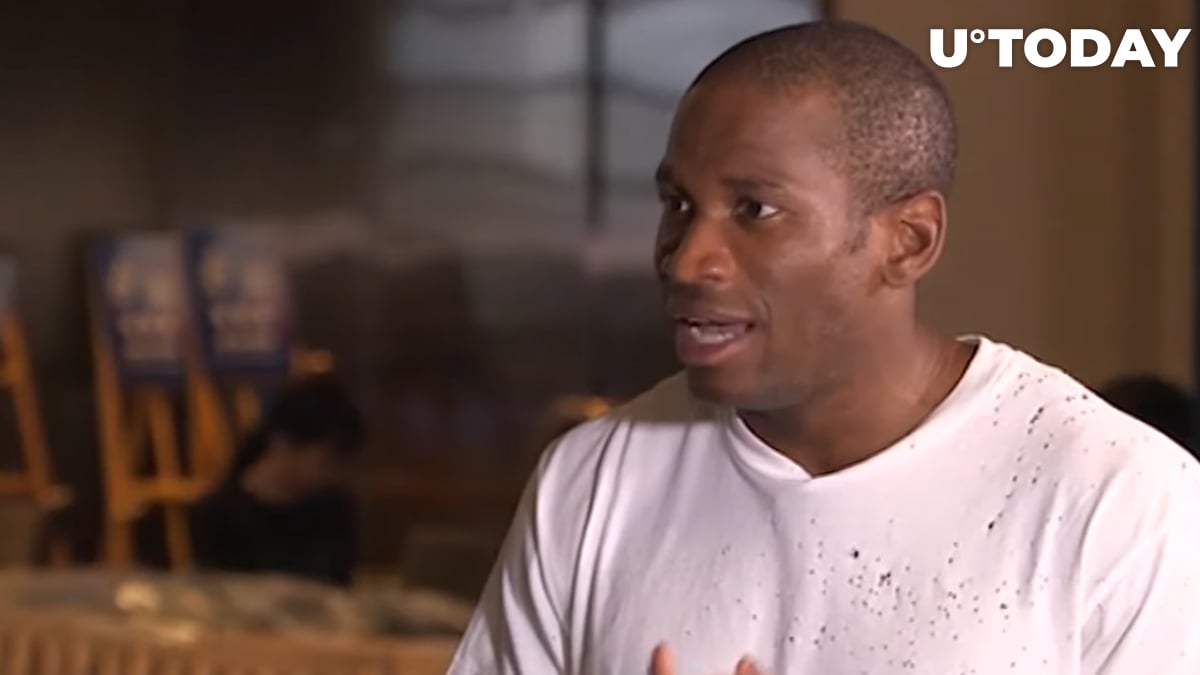 Former BitMEX CEO Arthur Hayes is asking a Manhattan federal judge for a sentence without incarceration. The controversial crypto guru also wants to be able to travel around the globe without any restrictions.

In February, Hayes and co-founder Benjamin Delo pleaded guilty to one count of violating the Bank Secrecy Act. Samuel Reed, the third BitMEX executive, followed their example in March.

Under his plea agreement, Hayes is set to serve up to 12 months behind bars. The court is yet to receive sentencing recommendations from the government.

His lawyers claim that the case has had an "extraordinary" impact on Hayes' life.

Hayes, a former equities trader for banking giant Citigroup, co-founded BitMEX back in 2014. He then became one of the most influential figures within the cryptocurrency industry after his exchange emerged as the leading derivatives platform that ruled the roost on the crypto market.

Related
Shiba Inu and Dogecoin Now Accepted by Gucci
Sadly for Hayes, his fall from grace was as quick as his rise. U.S. prosecutors slapped him and other co-founders with criminal charges in October 2020 for conspiring to violate the Bank Secrecy Act.

Hayes infamously bragged about bribing Seychelles-based regulators with coconuts. The court, however, blocked the government from presenting this "highly inflammatory" comment during hearings, concluding that it was just a joke.

The embattled exchange also faced a civil lawsuit filed by the Commodity Futures Trading Commission. Last August, it paid a $100 million fine to settle with the regulator, which some industry observers viewed as a slap on the wrist.

Despite his looming incarceration, Hayes remains active in the crypto community, recently predicting that the price of Bitcoin could hit $1 million.
#Cryptocurrency Crime