Ethereum to Plunge to $2,500 by June, According to Arthur Hayes 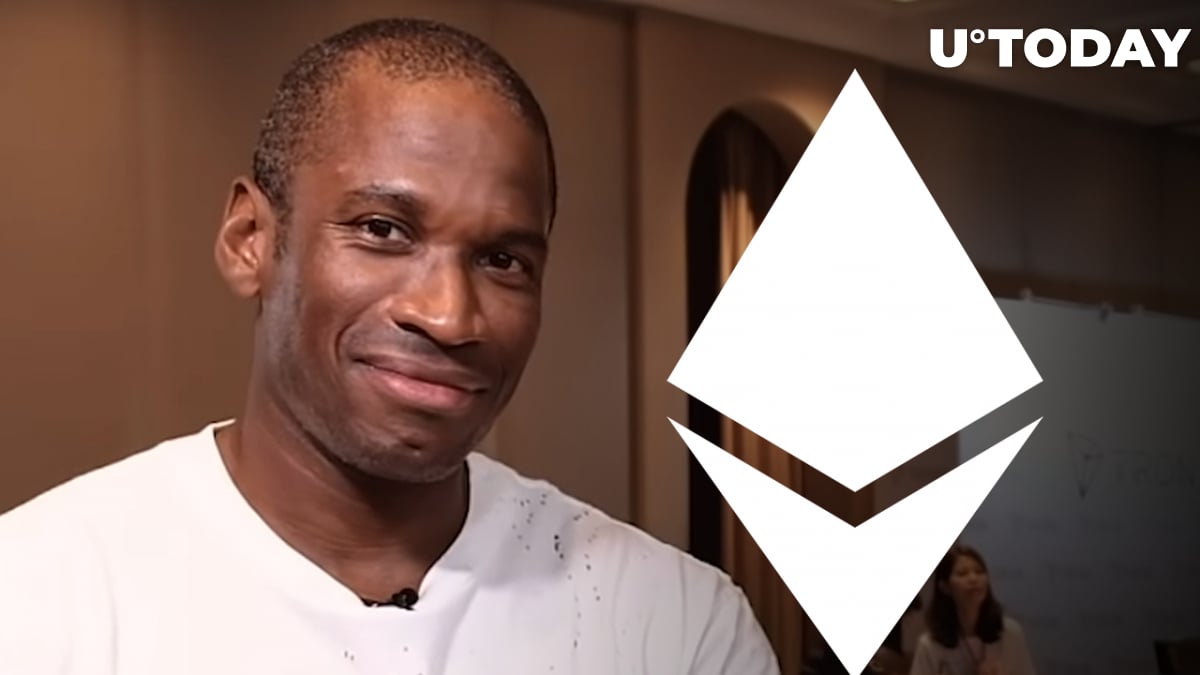 In a recent Medium blog post, former BitMEX CEO Arthur Hayes predicts that the price of Ethereum will drop to $2,500 by the end of  June.

He also expects Bitcoin to test the $30,000 level before the start of the third quarter.

The former BitMEX boss points to the fact that the two largest cryptocurrencies are “highly correlated” to the Nasdaq-100 stock market index.

Related
Terra Buys Another $176 Million in Bitcoin
The 90-day correlation between Bitcoin and the Nasdaq-100 hit reached a new record peak. If tech stocks keep underperforming, crypto will take a beating as well, according to Hayes.

Even though some altcoins are already down 75%, Hayes believes that they won’t be able to escape the upcoming carnage.

As reported by U.Today, Mike Novogratz, CEO of Galaxy Digital, recently said that the crypto market might go to the moon in 2022 if the Federal Reserve were to switch back to monetary loosening.