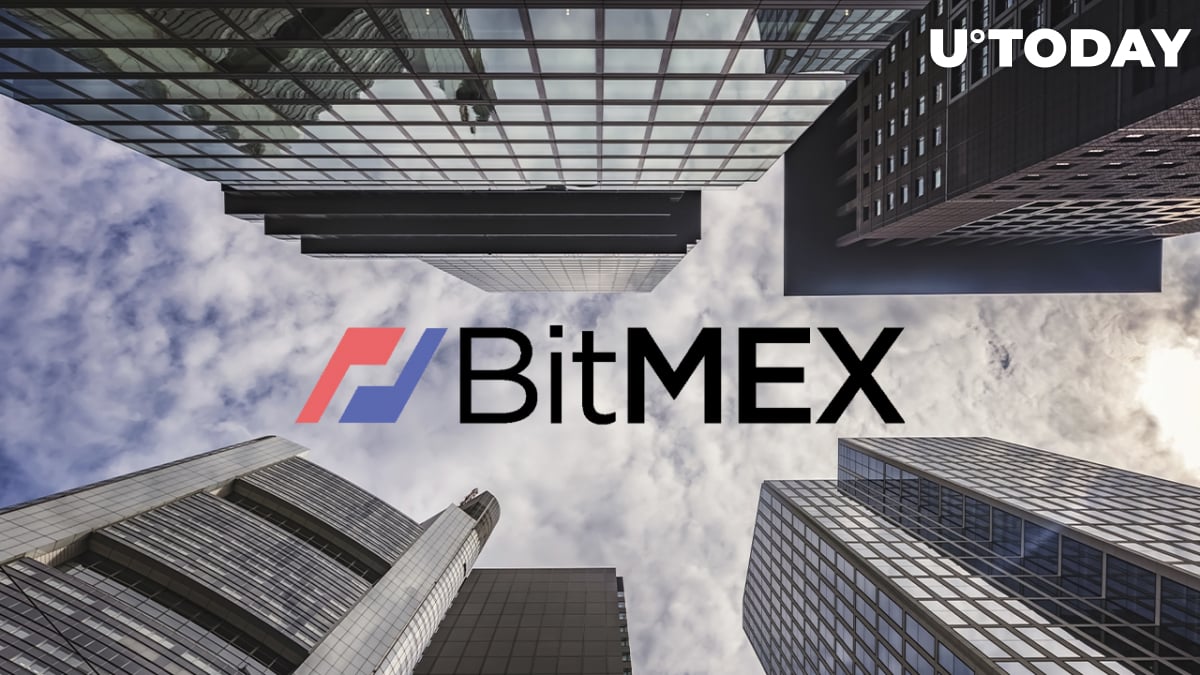 According to a fresh blog post by BitMEX, BXM Operations AG, a company related to the BitMEX crypto exchange, has announced its intention to buy one of the oldest banks in Germany: Bank Bankhaus von der Heydt in Munich. The bank has been in operation since 1754.

We're one step closer to creating a regulated crypto powerhouse in the heart of Europe with this purchase agreement by BXM Operations of German Bank Bankhaus von der Heydt ?: https://t.co/VCioQ81zwD

The goal of this acquisition is to ensure the launch of regulated and approved crypto products in Germany, Switzerland and Austria in the near future. Once this is achieved, BitMEX Group may become a strong crypto player and service provider in the European market.

At the moment, the deal is being considered by German financial regulator BaFin.

Prior to this, the company set up a BitMEX link in Switzerland—a platform that offers brokerage trading in cryptocurrency assets. The upcoming purchase of the aforementioned German bank will be the next step in the company's expansion in Europe.

The deal, once approved by BaFin, is likely to be closed in the middle of this year. After the purchase, the bank will keep operating as a separate banking unit with heads of BXM Operations, Alexander Höptner and Stephan Lutz (the CEO and CFO), joining the supervisory board of the bank.

In December 2020, Bitbond, together with Bankhaus von der Heydt, emitted the first stablecoin in Europe based on the Euro: EURB. The coin was created on the Stellar blockchain.

This is now the first stablecoin on the crypto market made by a banking institution and a crypto company.