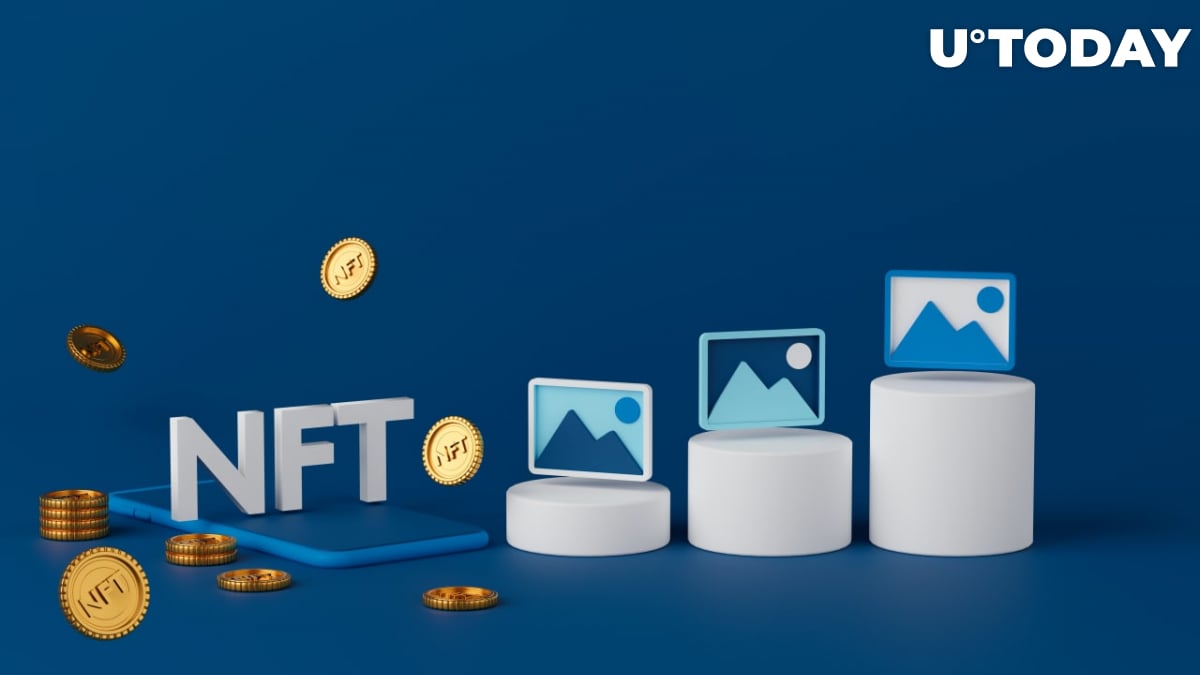 According to data compiled from CryptoSlam, the monthly trading volume of non-fungible tokens (NFT) plunged to 16-month lows even as market participants emphasized that the digital collectibles are not dead.

Per CryptoSlam data, the NFT sales volume dropped to around $550 million until the end of September. So far in October, the sales number is still below the $190 million mark, although almost half of the month has passed.

At the moment, NFT sales volume looks similar to that of May and June 2021, according to CryptoSlam data. Similarly, the price of the average sales is down to roughly $81, which was just below the $500 mark this time last year.

According to the data, most NFT sales happened at the start of 2022. Data shows that the total amount of sales in January is over $4.7 billion with more than 1.07 million unique buyers and 860,000 unique sellers.

Is this the end for NFTs?

Many NFTs lost part or most of their value in the past 10 months. For example, Logan Paul — known for having physical and digital collectibles — purchased an NFT for $623,000, which is now worth only $10.

Draw your own conclusions ... pic.twitter.com/VCbLVRwpt0

On the other hand, analysts Gautam Chhugani and Manas Agrawal believe that “NFTs are not dead.” Pointing out to the stable 360,000 OpenSea monthly active users and Bored Ape Yacht Club (BAYC) floor price staying at around $100,000, the analysts believe that digital collectibles could be used to “sell digital goods for real-life experiences.”

Furthermore, Uniswap Labs just raised $165 million in its Series B funding round led by Polychain Capital and a16z crypto. As U.Today reported on Thursday, Uniswap Labs will develop an NFT marketplace and aggregator.