Arman Shirinyan
While the market is mostly in profit, sentiment is not looking good for Bitcoin 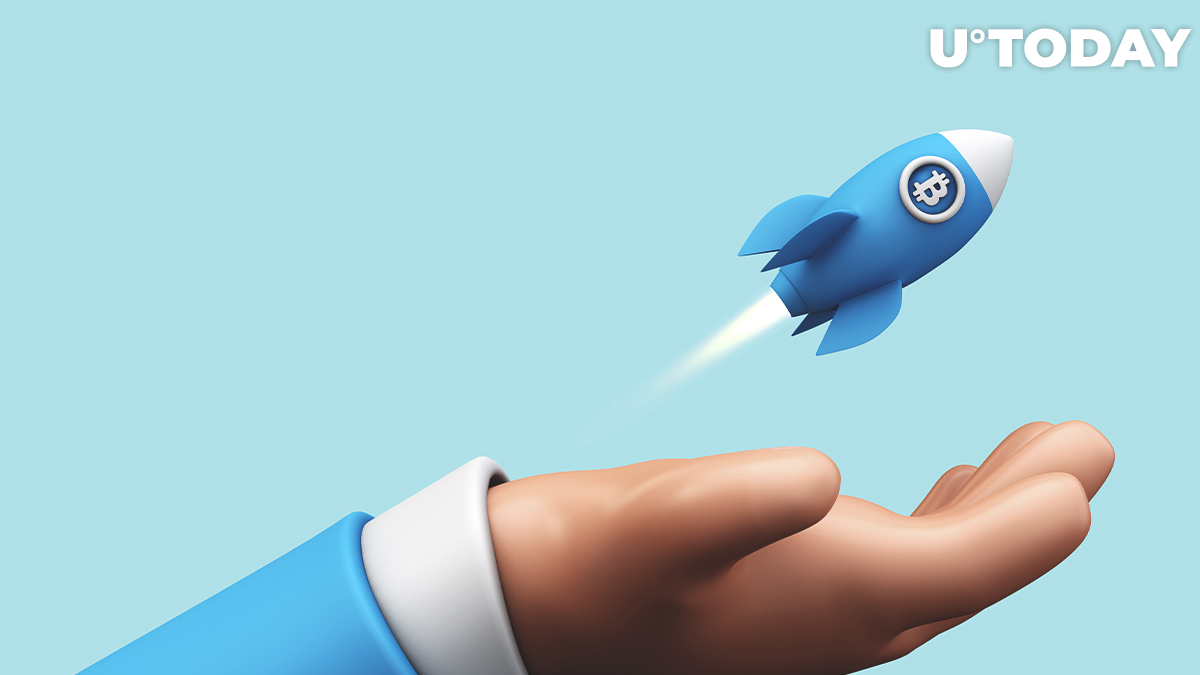 The latest rapid Bitcoin price increase has provided us with on-chain data suggesting that almost 90% of all BTC holders on the market are now in profit. In addition to the profitability of almost all of the Bitcoin addresses on the network, the coin's development activity also rises alongside the price of the asset. But for undisclosed reasons, weighted sentiment is far from being euphoric.

Almost all Bitcoin addresses are in profit

After Bitcoin reached $50,000 per one coin, most of the addresses on the chain have entered the profit zone after reaching a minimum of 70% back in June. On-chain data suggests that most Bitcoin owners remain in profit since the average entry on the market is currently at $45,000. The highest value on the indicator was reached back in late April and early May while Bitcoin was updating all-time highs day after day.

The high values of the indicator may suggest that the market is getting oversaturated and traders may take profit sooner or later in order not to become victims of a possible market retrace.

First signs of an overbought market

Though Bitcoin's development activity rises back to May values and the price comes close to the ATH of $65,000, weighted sentiment was at early-mid July levels when Bitcoin plunged down to $27,000. The main reason may be the 35-day intensive price increase, which may lead to skepticism among market participants and influencers. Overall market data and technical indicators also suggest a slight market overheat.

At press time, Bitcoin is trading at $50,300 with more than two percent daily growth.