$789 Million Liquidated as Bitcoin Collapses Below $22,000. Here Are Three Reasons Why This Happened 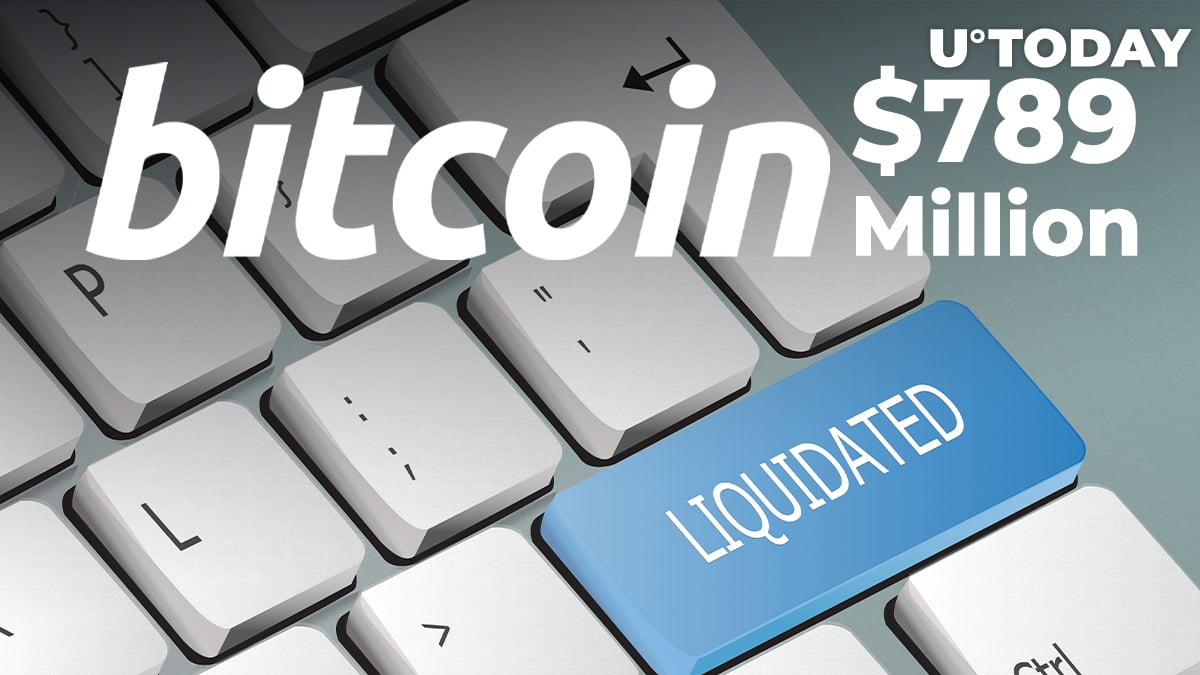 After logging the biggest weekly close in history, Bitcoin is now in the middle of a sharp sell-off.

Over the past 24 hours, over $789 million worth of cryptocurrencies have been liquidated, according to Bybt data. Over $108 million has been wiped out during the past hour alone.

The biggest liquidation took place on the BitMEX exchange, with one single trader losing a staggering $7.14 million.

A dash to the greenback

The U.S. dollar saw a sharp reversal earlier today after U.K. Prime Minister Boris Johnson announced a new wave of lockdowns. The euro and the British pound were hit hard by its renewed strength.

The risk-averse Japanese yen—which is perceived as a traditional safe haven by investors—is also rallying today.

Precious metals have erased their gains of today, with spot gold flatlining at $1,880 per ounce.

The Santa rally is on pause

Bitcoin took a nosedive together with U.S. stock market index futures. The Dow is currently set to open over 411 points lower while investors are exiting risk-on equities. Even Tesla (TSLA) is trading significantly lower on the first day of its inclusion in the S&P 500 index.

With countries announcing travel restrictions from the U.K., airline stocks and major cruise lines are facing quite a bit of pressure.

The $900 billion U.S. stimulus has been already incorporated in the key market indices that are set to finish this year with impressive gains. The tech-heavy Nasdaq Composite is up over 40 percent. Some investors are tempted to lock in profits ahead of worldwide lockdowns.

While the turbulence on the global market has contributed to Bitcoin's sharp correction, the rally seemed to be quite overheated anyway.

The cryptocurrency rallied over 35 percent in just days before paring some of its recent gains today.