Yuri Molchan
Anonymous whales have withdrawn two massive lumps of Bitcoin to their wallet, while BTC is striving to recover $46,000 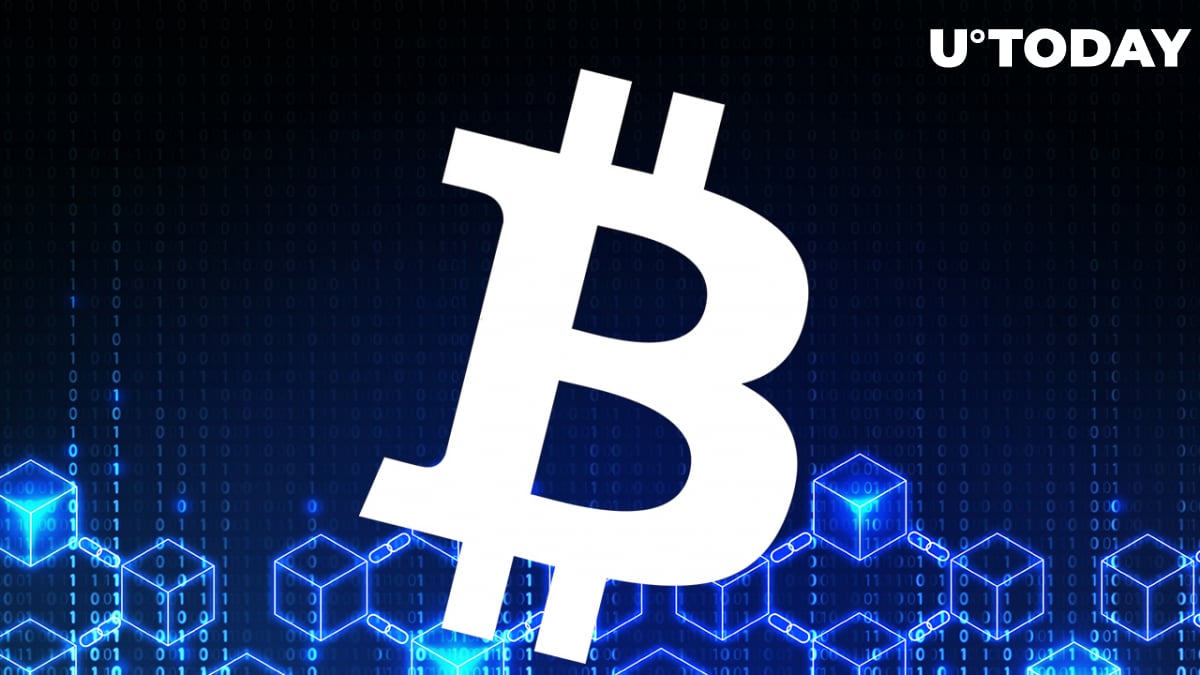 Popular crypto tracking service Whale Alert has detected two large Bitcoin transfers made from the Coinbase exchange to wallets that belong to an anonymous crypto investor.

As has been reported by the aforementioned crypto tracker, anonymous whales have made two transactions to withdraw a total of 7,831 Bitcoins to their addresses 19rTnWD1ZbUE7B9q1WZx2ZiswjiyyMUYbc and bc1q57lzn64qpmrc3289jarge3g7nmlfwqu8jfdev0 from Coinbase exchange.

According to BitInfoCharts, the second address contains zero Bitcoin at the time of writing after the incoming transaction that occurred today. As for the first address, which received 6,018 BTC, it still holds the received amount of Bitcoin on its balance.

Bitcoin targets $46,000 via this bullish pattern

In a recently published tweet, founder of Crypto Capital Venture Dan Gambardello stated that he expects the next target for the Bitcoin price to be $46,000.

He believes the price surge may happen as Bitcoin is going through a Head & Shoulders inverse pattern.

On-chain data vendor IntoTheBlock has shared a possible reason for Bitcoin demonstrating a rise over the past few days. On April 11, the global flagship cryptocurrency dropped below the $42,900 level and hit a low of $39,000 on April 18.

Data provided by IntoTheBlock shows that the Bitcoin price is being propelled by its close correlation to the Nasdaq and S&P 500 indexes.

The correlation between Bitcoin and traditional financial markets is at its highest value of 2022 so far.

Is $BTC a safe heaven or a leverage long exposure to broader markets?

High correlations that pushed it down early in the year with the S&P500 or Nasdaq appear to be the force propelling it back up.

The correlation with traditional markets is at its highest value of the year. pic.twitter.com/ppy0rnyBLQ