Bitcoin Aims at $47,000 as It Bounces from Fundamental Support 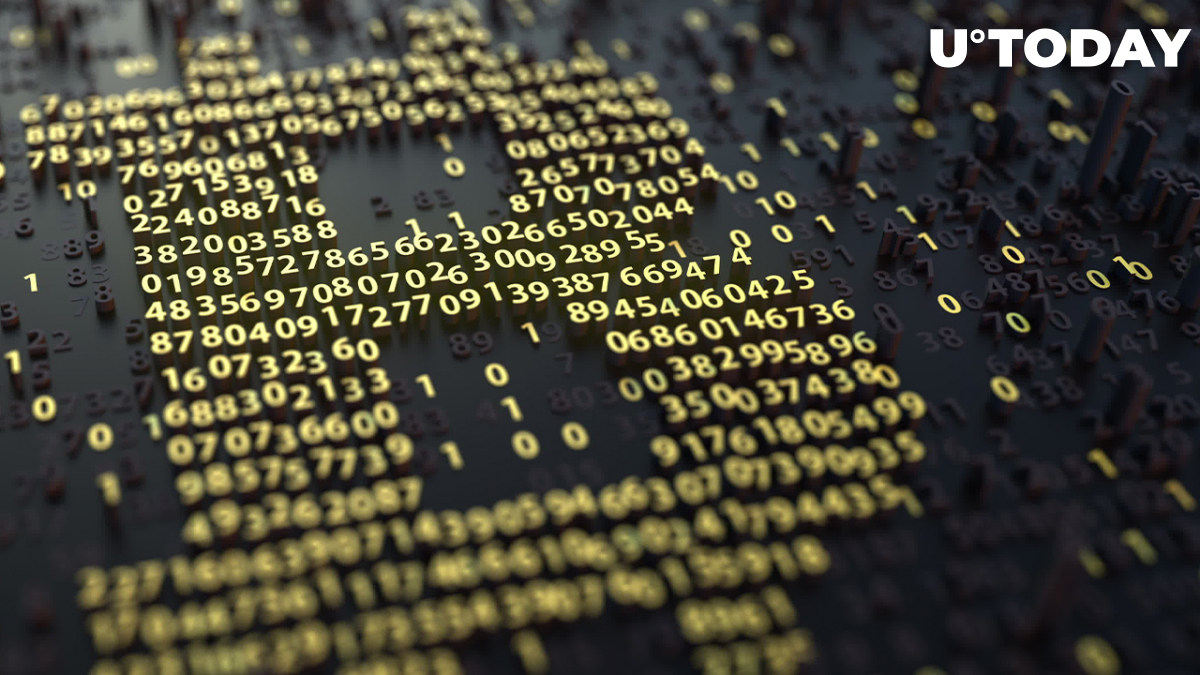 Following the most recent bounce of Bitcoin from the strong support of $39,226, Bitcoin may aim at the move to the upper border of the ascending channel, which currently remains at approximately $47,780.

As the daily chart suggests, Bitcoin is currently in the process of a short-term reversal after successfully withholding selling pressure while remaining on the support line at around $39,000. Previously, U.Today noticed that Bitcoin is extremely close to breaking the support that could have caused a massive plunge to $30,000.

But thanks to the support of larger investors, the first cryptocurrency has successfully bounced off the lower border of the ascending channel and almost reached $42,159 but slightly retracted after facing the first significant resistance of the 50-day moving average.

According to data provided by additional technical indicators like moving averages, Bitcoin still remains in the long-term downtrend as the 200- and 50-day moving averages are crossed with a longer period line staying above the short-term line.

Usually, a trend is considered bullish only after the 50-day MA stays above the 200-day moving average. Bitcoin had its most recent "death cross" back in January after plunging by more than 30% in less than a month.

No rally is possible without a proper trading volume, which is why Bitcoin has not yet spiked to a new high as the trading volume remains at a relatively low level, while high-risk assets like digital currencies remain unpopular amid the global risk-off tendencies on financial markets.

At press time, Bitcoin consolidates at $41,800 and yet fails to break the through 50-day moving average, which is not usually considered a strong resistance during a ranging or slightly ascending market.