SHIB Gains Traction Among ETH Whales, Becoming Most Used Smart Contract for Them 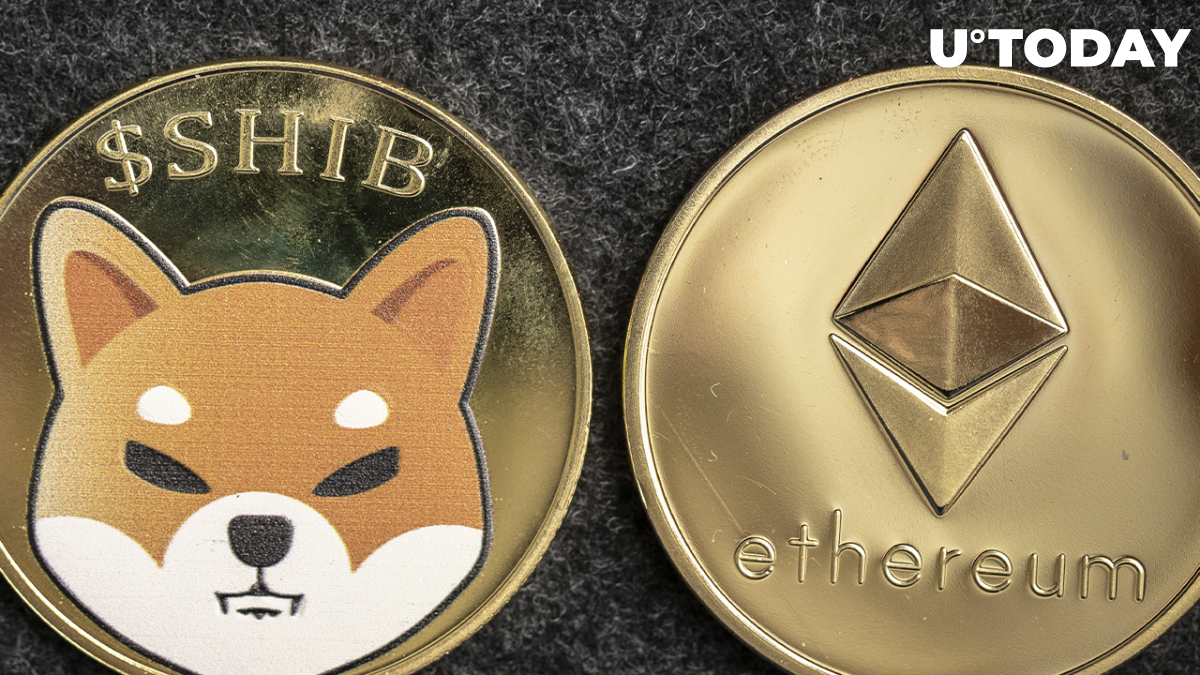 A large ETH whale, "Tolkien," has grabbed another 51 billion SHIB, while the Shiba Inu smart contract has been acknowledged as the most used one in the past 24 hours.

This is the second purchase of SHIB made by this ETH whale since April 10, when he acquired a similar amount—roughly 50 billion meme tokens.

"Bombur" has been actively buying SHIB along with another Ethereum whale called "BlueWhale0073." Since April 10, this investor has laid his hands on 1.17 trillion SHIB meme tokens—that is the equivalent of approximately $30.6 million.

Overall, since April 10, three investors on Ethereum chain—"Bombur," "BlueWhale0073" and the #1 whale "Light"—have grabbed more than 1.71 trillion Shiba Inu. "Light" acquired 331.8 billion canine tokens worth over $7.5 billion. The purchase was made in two chunks.

WhaleStats has also reported that in the past 24 hours, the smart contract of Shiba Inu has been used a lot more than that of other cryptocurrencies based on Ethereum by the 100 largest ETH whales.

This fact proves that whales have been grabbing SHIB actively as of late, and the second largest canine crypto on the market is the largest part of the comprised portfolio; the 100 biggest wallets at the moment contain slightly over $1.3 billion worth of Shiba at the time of writing.

This constitutes 53.4 trillion tokens, or 14.79% of their portfolio of ETH-based tokens.

The second largest holding of the whales remains FTX Token—13.3% of the overall crypto holdings worth $1.2 billion. However, on the top 10 list of the coins that are being bought most actively now, SHIB holds spot 9.

JUST IN: $SHIB @Shibtoken once again a MOST USED smart contract among top 100 #ETH whales in 24hrs ?